Smartphone to be fully charged in 10 minutes, the design robbed the gathering 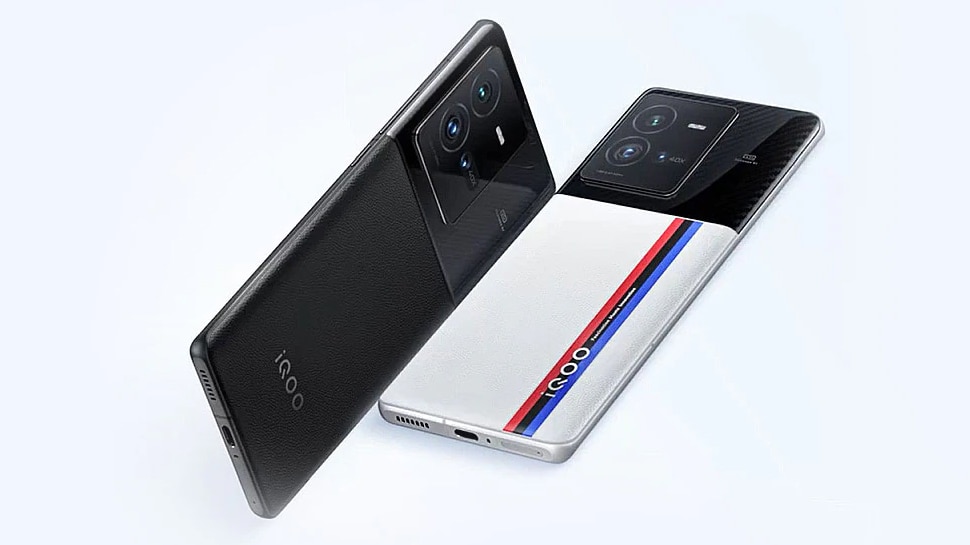 iQOO is going to rock the market very soon. The company is going to launch the iQOO 10 series on July 19. The highlight of the series will be the iQOO 10 Pro, which has been specifically confirmed to come equipped with extreme 200W fast charging. Ahead of the official launch, the tipster has leaked the key specifications of the phone. The smartphone features an AMOLED display with 120Hz refresh rate and a special chip to improve the imaging capabilities of the smartphone. Let’s know everything about iQOO 10 Pro …

Tipster Yogesh Brar took to Twitter to reveal the features of the upcoming iQOO 10 Pro. According to the tipster, the device will sport an E5 AMOLED, LTPO display with 120Hz refresh rate. The phone is tipped to be powered by the Snapdragon 8+ Gen 1 SoC. The SoC is no surprise as most vendors are now using the newer Qualcomm chipset in their premium devices.

In addition, the iQOO 10 Pro is expected to come with the V1+ chip, which is said to be a dedicated chip to boost the imaging performance of the smartphone. It is very similar to Oppo’s Marisilicon X. The V1+ chip was used in Vivo’s X80 series.

The iQOO 10 Pro is claimed to be equipped with a 50MP GN5 main camera with a 50MP ultra-wide lens and a 16MP telephoto lens at the back. While on the front it can have a 16MP sensor for selfie and video calls.

It is already known that the iQOO 10 Pro will come with 200W fast charging support. The phone is likely to charge up to 100% in less than 10 minutes. The handset is also said to have 50W wireless charging. The battery of the device is expected to be 4500mAh, which is more than enough as it can be charged in no time. The iQOO 10 Pro will run on Android 12 with FuntouchOS or OriginOS on top.