Smartphone manufacturers no longer want to test them in DxOMark. There’s a reason for this 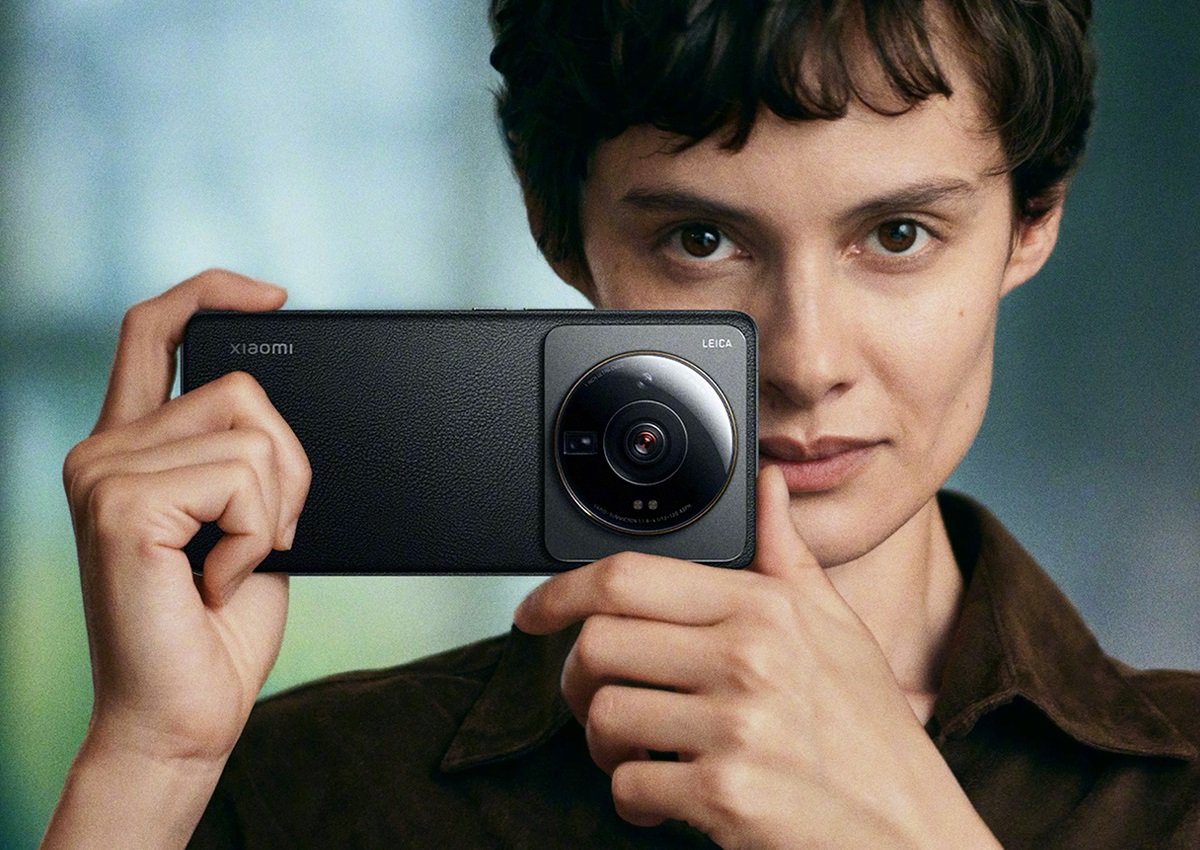 Not so long ago, the Xiaomi 12S Ultra smartphone was tested in the DxOMark laboratory, where it took only fifth place in the ranking of the best camera phones, losing even to last year’s model.

Interestingly, Xiaomi did not send the Xiaomi 12S Ultra for testing, but DxOMark purchased the smartphone and tested it anyway. When Huawei topped the ranking a few years ago and then released ever better camera phones every year, many manufacturers tried to get into the DxOMark ranking and climb as high as possible. But in the past two years, DxOMark’s popularity has plummeted, with fewer and fewer manufacturers submitting their phones for testing.

Why are mobile phone manufacturers so reluctant to have their smartphones tested in DxOMark? DxOMark CEO Frédéric Guichard gave the simplest and clearest answer to this question in an interview with Jiemian News.

He stated that today, very few phones can climb high in the DxOMark rankings, and even fewer smartphones that can take the first place. And for many, only the first place makes sense when promoting their smartphone on the market.