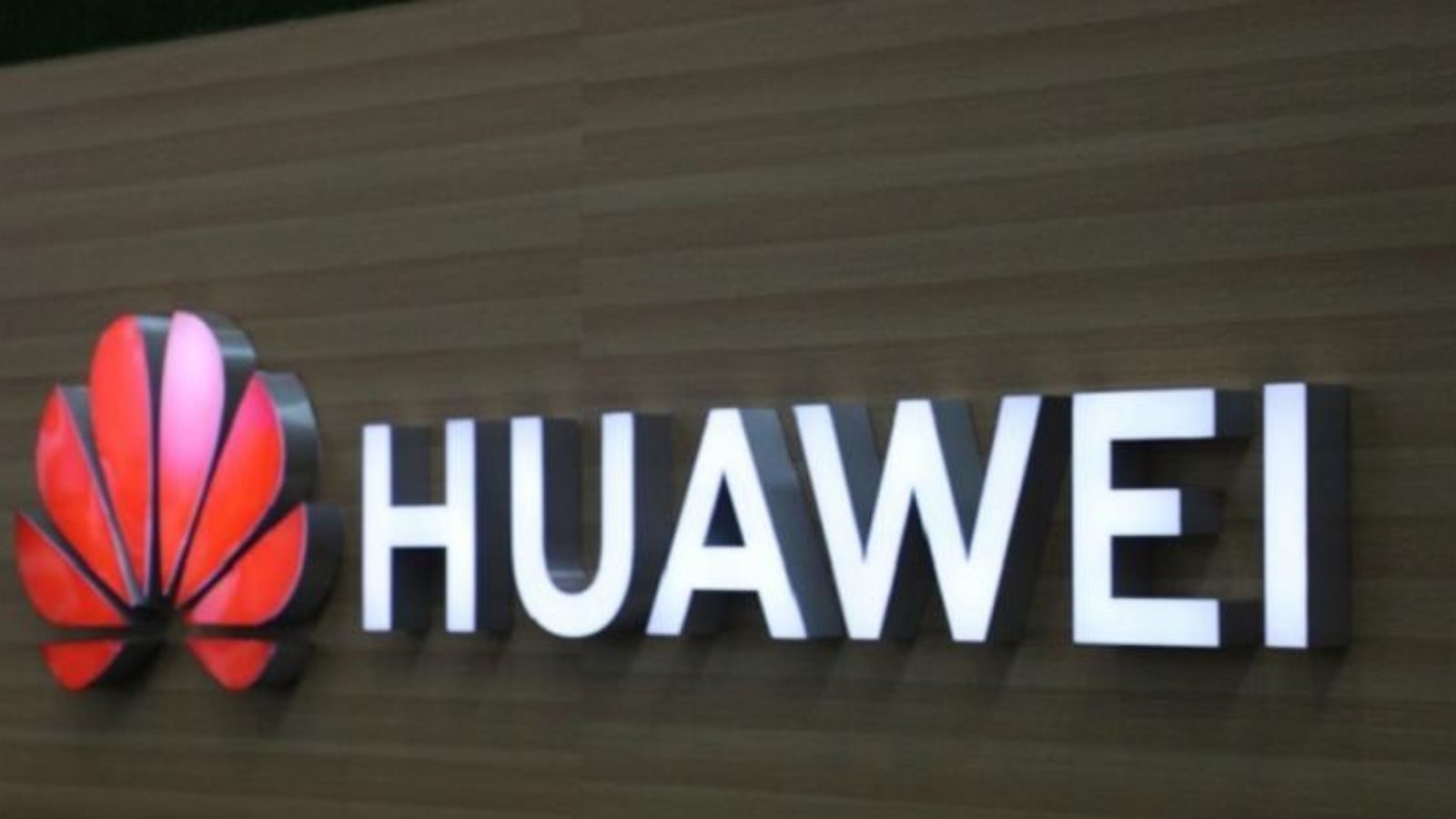 Huawei Tax Raid News: The name of China’s smartphone maker Huawei has surfaced in tax evasion. The Income Tax Department has detected manipulation in the books of account of Huawei to show lower taxable income in India. Some time ago the Income Tax Department raided Huawei. The CBDT had said that a major stake in this group is with a foreign entity from the neighboring country.

The Central Board of Direct Taxes- CBDT has said that the searches were conducted on February 15 at the residences of the main business and officers of a multinational company. The company provides services related to the distribution of telecommunications products and software development. Departmental sources have identified the company as Huawei.

The tax department conducted search and seizure operations on Huawei in Delhi, Gurugram and Bengaluru, including the company’s business premises and residences of its top executives.

The CBDT says that during the investigation, the company could not show any concrete evidence so that its claim could be considered true. The Central Board of Direct Taxes has made several allegations against the company. In these, payments in exchange for technical services from related parties outside India have been shown to be exaggerated.

Let us tell you that the Government of India has excluded the Chinese company Huawei from the trial of 5G services. However, Indian companies are allowed to buy telecom gear from companies like Huawei and ZTE. But if an Indian company does any business deal with them, then before that the approval of the government will have to be taken.