Smartphone is getting only Rs 5,000, Lava Mobiles is giving this cool phone 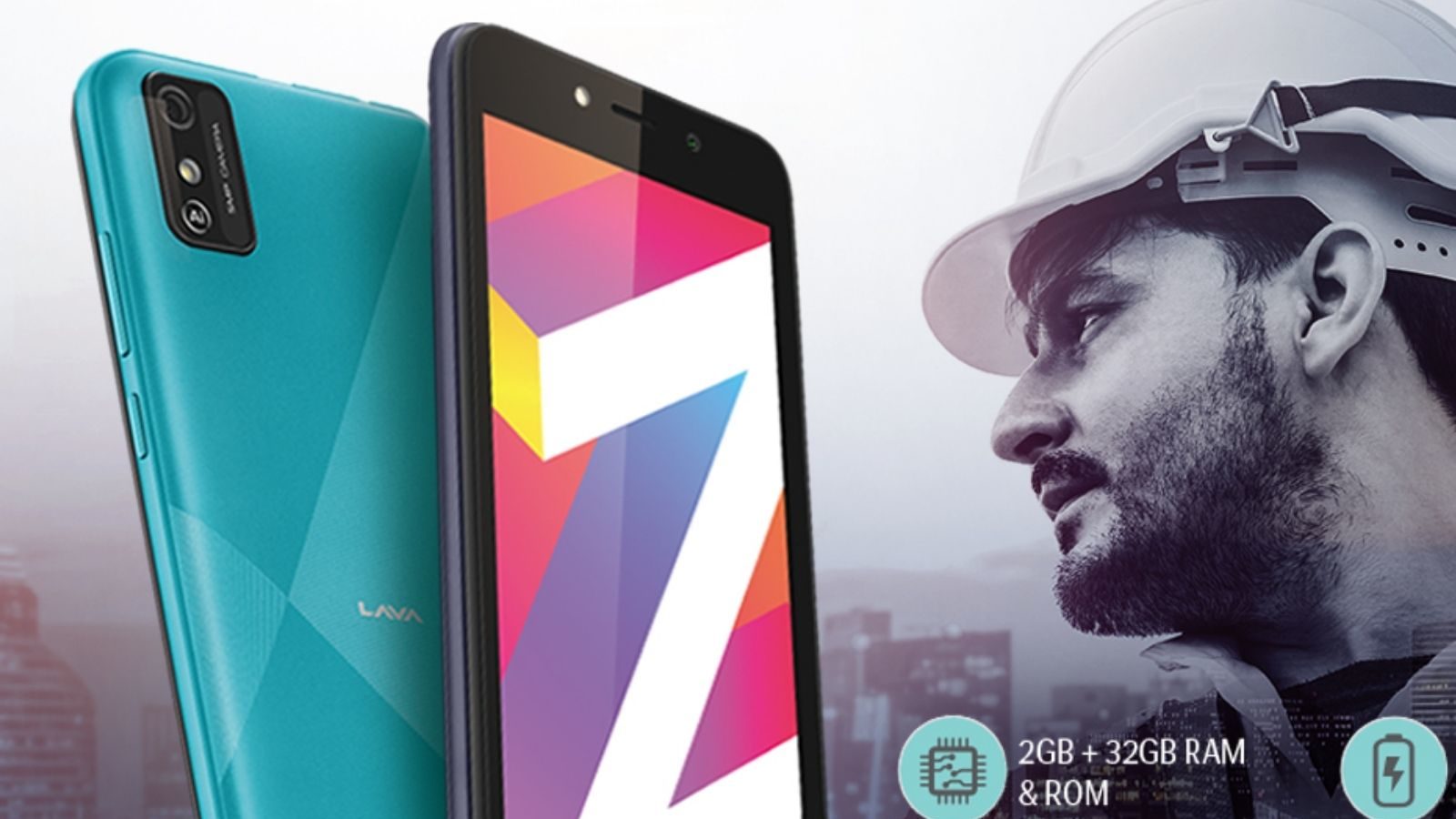 Lava Mobiles: It is true that smartphones have become an integral part of our lives. From common man to businessmen or people from any part of the society, everyone fulfills most of their needs through mobile phones. Even after this, there are millions of people in the country whose smartphones are still far from their reach. Keeping in mind the need of such people, smartphone makers keep on launching good feature phones in the market from time to time at low prices.

Lava Mobiles, a company that makes laptops and mobile phones, has recently launched a cool mobile phone in the market at a very low price. The LAVA Z21 smartphone has 2 GB RAM and 32 GB storage capacity. A 3100 mAH battery has been installed for power in the phone. The price of this phone is only Rs 5,299. It is difficult to find a mobile phone with such features at this price.

exchange offer as well
LAVA Z21 smartphone is available for sale on e-commerce site Amazon Power. Amazon is also offering an exchange bonus on this phone. If you have an old phone, then you can buy Lava Z21 phone instead. Apart from this, this phone can also be purchased on monthly installments of Rs 249.

You are also getting bank offers on the purchase of this phone on Amazon. If you shop with HSBC Cashback card then you will also get 5% cashback.

Features of LAVA Z21
This phone with 2GB RAM and 32GB storage has an octa core processor. It has a 5 inch display. This phone operates on Android 11. Bluetooth, Wi-Fi and USB connectivity options are provided in the phone.