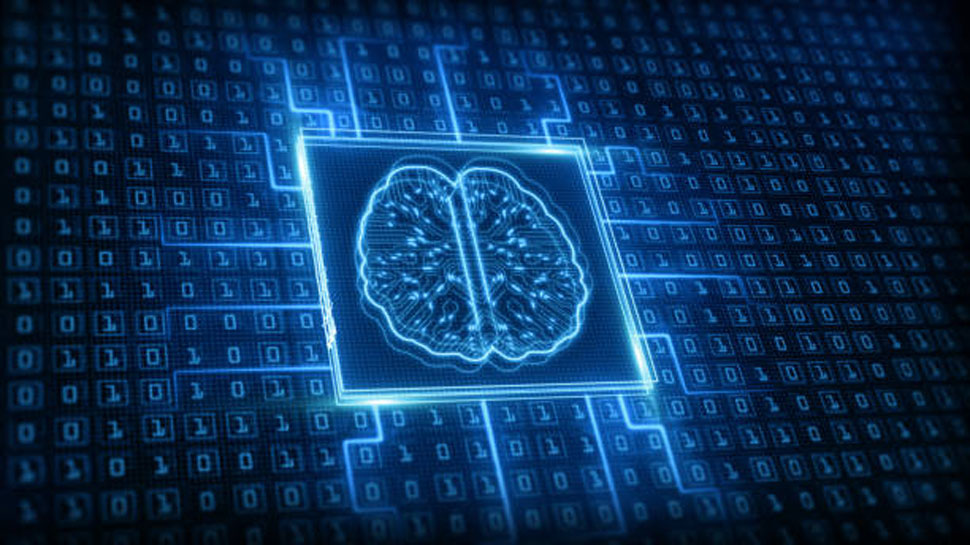 Hacking is not an alien concept for anyone in today’s time but generally hacking is always related to smartphones and electronic devices. Let us tell you that along with gadgets, now a technique has also been found to hack the brain.

New Brain Hacking Technology after Smartphone Hacking: Smartphones are used by almost everyone in today’s time and there will be hardly anyone who does not know about Smartphone Hacking. Phones have made many of our tasks easier, but everyone agrees that hacking has a huge and dangerous flip side. You must have heard the news of smartphones being hacked, but do you know that such a technology has been created that not only phones but also brains can be hacked. Let us know in detail what this technology is and how it works.

After smartphones, now brains can be hacked

This technology has been put in the headset

For your information, let us tell you how the brain works, scientists were doing research on it for a long time and now they have prepared a technique to control the mind. A headset equipped with this technology has been developed which can read the neurons of the brain as well as operate according to others. This headset has been prepared by the National Science Foundation and the Defense Advanced Research Project Agency.

how brain is hacked

The name of this program is MOANA, whose full form is Magnetic, Optical, Acoustic Neural Access. To hack the brain with the help of this technique, the research team has used genetic engineering to express a special ion channel in the neuron cell of the brain which is activated by heat. Let us tell you that this technique has not been tried on the mind of humans but on the mind of the fly. As soon as the ion channel is activated, the fly starts spreading its wings.

At present, this technique has not been tried on humans, but doing it on flies is also a big step.