Smartphone camera and flash will tell the blood oxygen level of the body, eliminate the need for pulse oximeter! 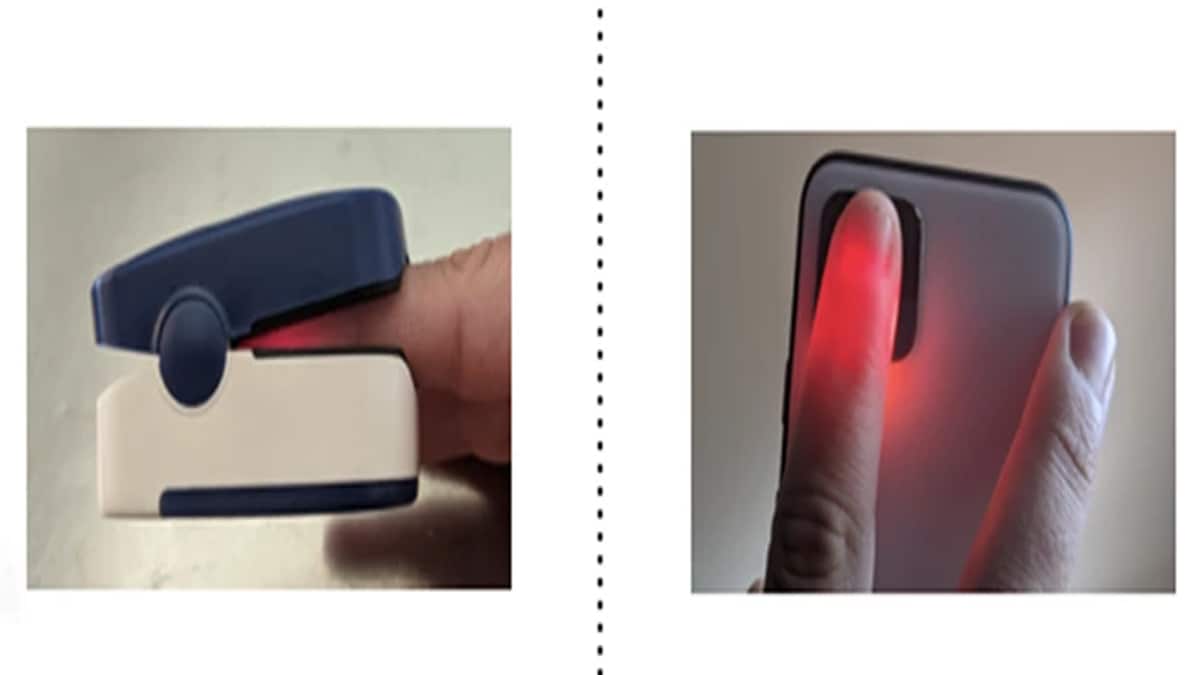 Business Insider’s accordingIn proof-of-practical research by researchers from the University of Washington (UW) and the University of California San Diego, participants used a deep-learning algorithm to understand blood oxygen levels on a smartphone’s camera and flash. He held his finger. After detecting the initial blood oxygen levels, the team artificially administered a controlled mixture of nitrogen and oxygen to six of the total participants to bring down their blood oxygen levels, after which the smartphone correctly detected In the total test, 80 percent of the times, the oxygen level in the blood of the subject was detected to fall.

“Other smartphone apps that do this used to tell people to hold their breath,” said co-lead author Jason Hoffman from the University of Washington. Is.” Hoffman published in NPJ Digital Medicine Study “With our test, we are able to collect 15 minutes of data from each subject. Our data shows that smartphones can work well within the clinical range,” said Mein.

To collect data for testing and testing the algorithm, the researchers had each participant wear a standard pulse oximeter on one finger and then place the other finger of the same hand on the smartphone’s camera and flash.

The researchers used the participants’ data to train a deep learning algorithm to detect blood oxygen levels. The remaining data was used to validate the method and then tested to see how well it performed on the new subjects.

“The camera records how much the blood absorbs light from the flash in each of the three color channels – red, green and blue,” said senior author Edward Wang, an assistant professor at UC San Diego.