Smartphone Blast: smartphone blast reason and how to avoid this situation Simple Tips 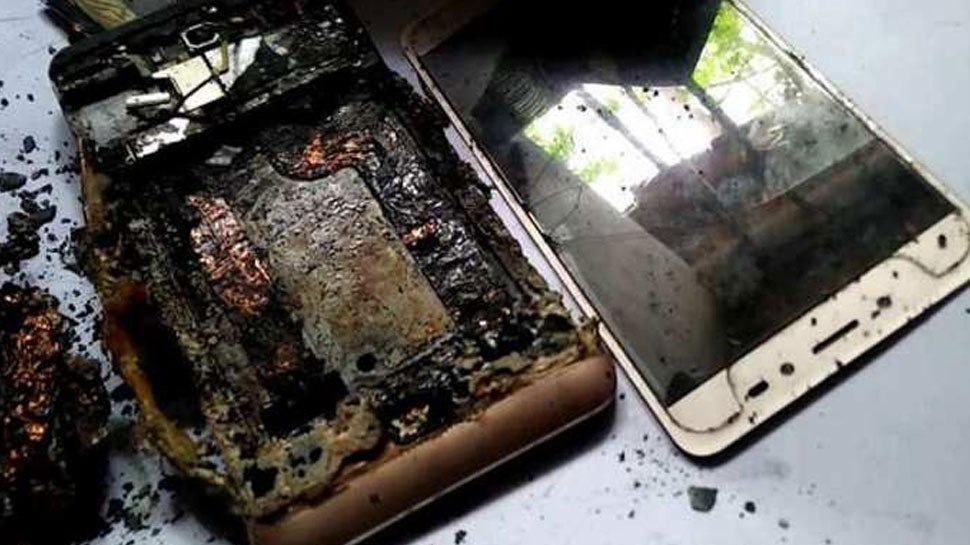 How to Avoid Smartphone Blast by Simple Tips: There are some smartphones which have exploded and many users have been injured, people generally avoid buying such smartphones. However, this does not happen every time due to a fault in the smartphone. Sometimes these incidents also come to the fore because of the users. Taking this matter seriously, today we are going to tell you such tips, due to which you can minimize the chances of blasting in the smartphone.

It is necessary to protect from heat

If you are sitting outdoors and keep your smartphone on the table or leave it like this for hours, then the smartphone starts heating up a lot due to the sun. Due to this heat, the pressure starts increasing in the battery of the smartphone. After some time when you are using the smartphone, during that time due to the heat of the processor, it becomes even hotter due to which it can explode. If you want that such time does not come with your smartphone, then it should not be kept directly in the open outdoors.

Do not keep in pocket for hours

If you keep the smartphone in the pocket for hours, then because of this also it becomes very hot. If you have kept some other stuff in the pocket as well, then it starts heating up faster. Not only this, many times people keep a smartphone along with the luggage in the bag. If you also do this, then this is a warning for you because doing so stimulates the battery, due to which the smartphone explodes. You need to avoid doing this. If you follow these tips, then the chances of getting blast in it are very less. However, many times it happens that people use the smartphone badly and because of this problems start coming in it. You should use these tips to keep your smartphone in good shape.