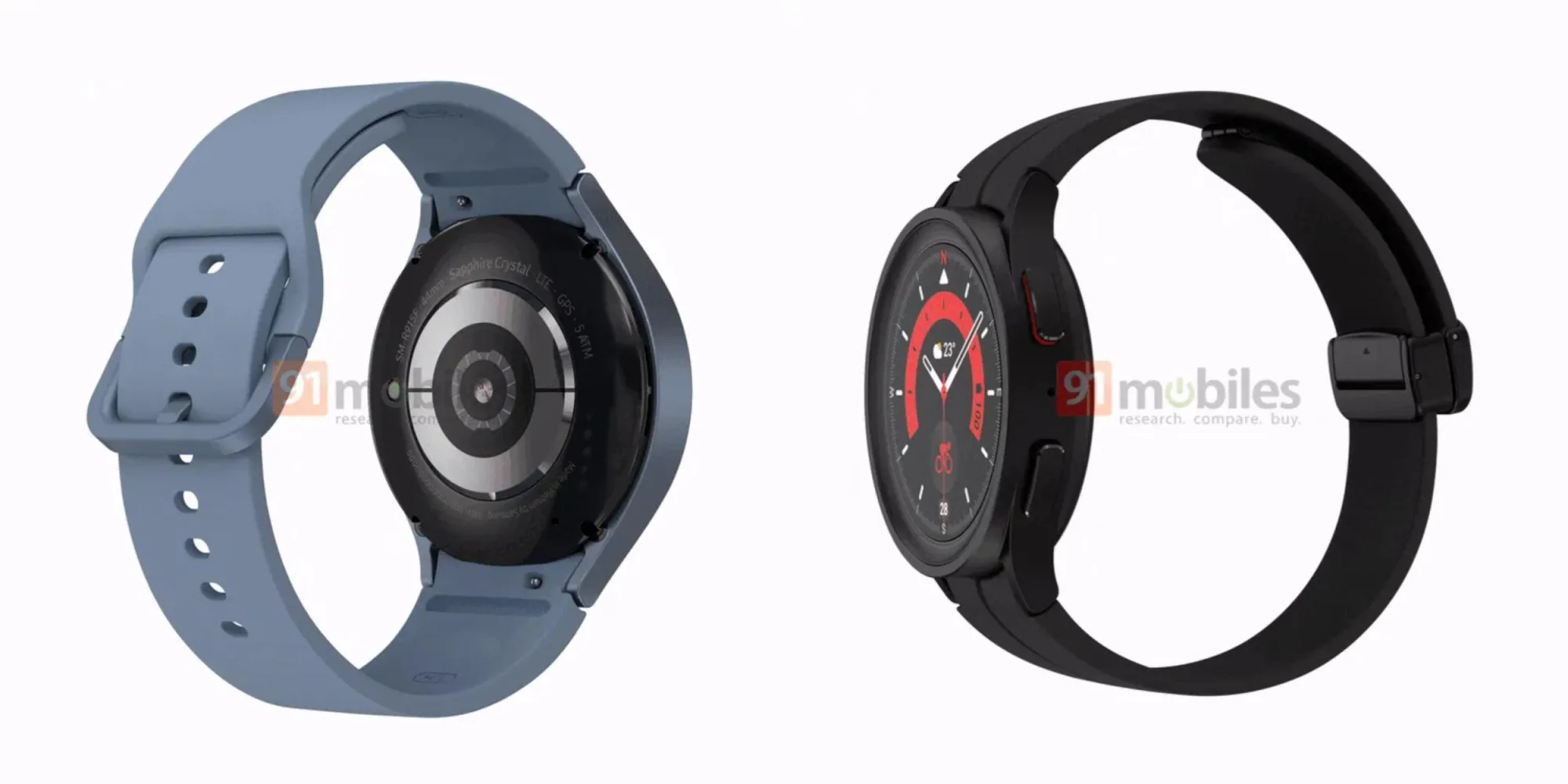 The list does not confirm the characteristics of the watch:

These appear to be LTE variants as the Bluetooth versions of the Galaxy Watch 4 series had a model number format ending in “0” (eg SM-R880). The new series has pushed Samsung to abandon the “SM-R8–” template that has existed since the 2018 Galaxy Watch series.

Samsung is expected to release the Galaxy Watch 5 series in mid-August. According to rumors, the price of smartwatches will be slightly higher compared to last year’s models.