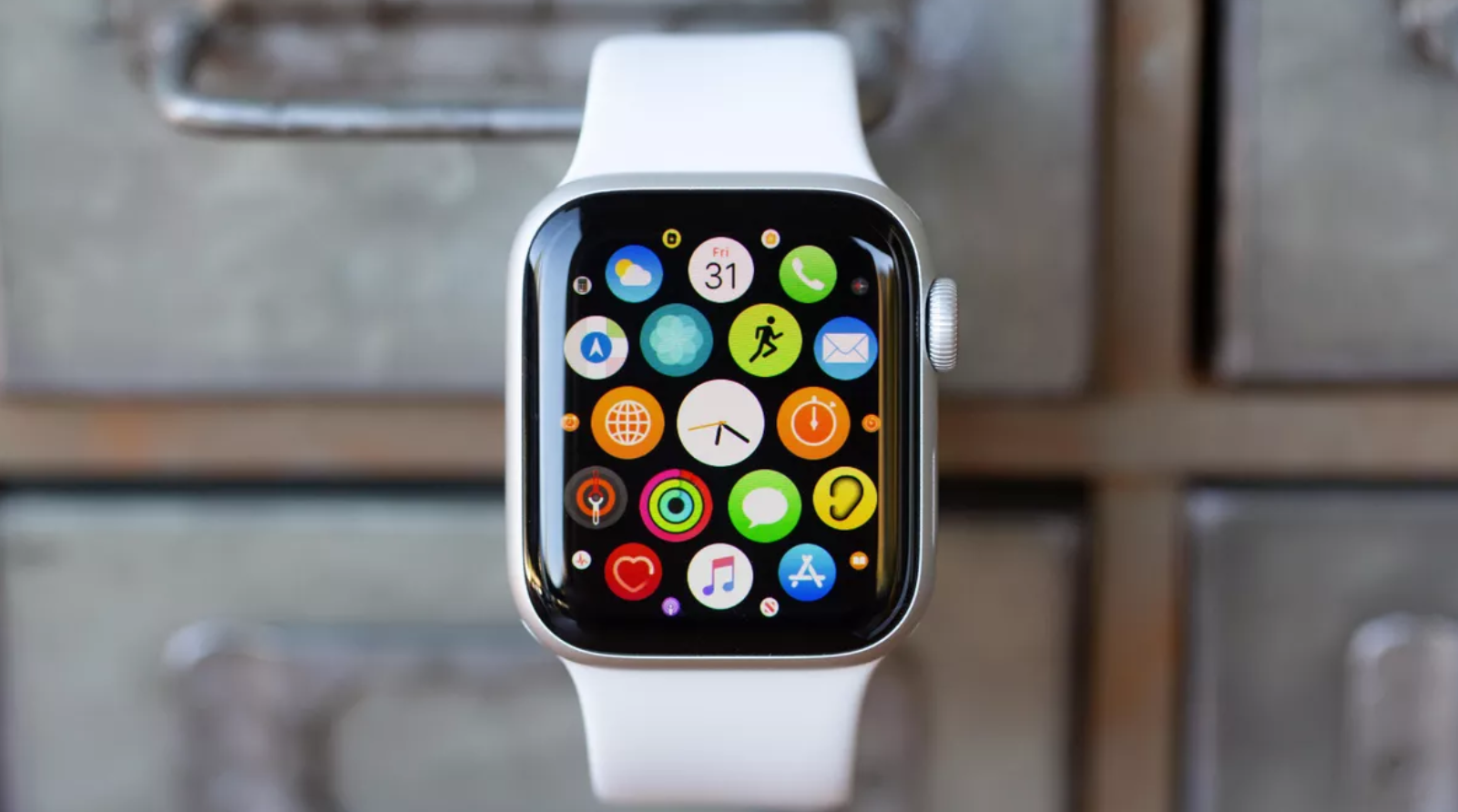 Another story has surfaced about how the Apple Watch saved a human life. An elderly man from Atlanta, USA, was rescued after his Apple Watch registered the fall and called 911.

The story happened on January 22, the watch discovered that the owner had fallen, after which he did not cancel the emergency call, so the watch alerted the Clayton County Emergency Center. Morrow Deputy Fire Chief Jeff Moss said it was only 12 minutes from the time his Apple Watch called for help to the arrival of the brigade.

The man was taken to a medical facility and treated. Doctors confirmed that his condition could have been worse if not for the Apple Watch. It is worth noting that Apple has a huge number of stories related to the fall detection feature in the Apple Watch.