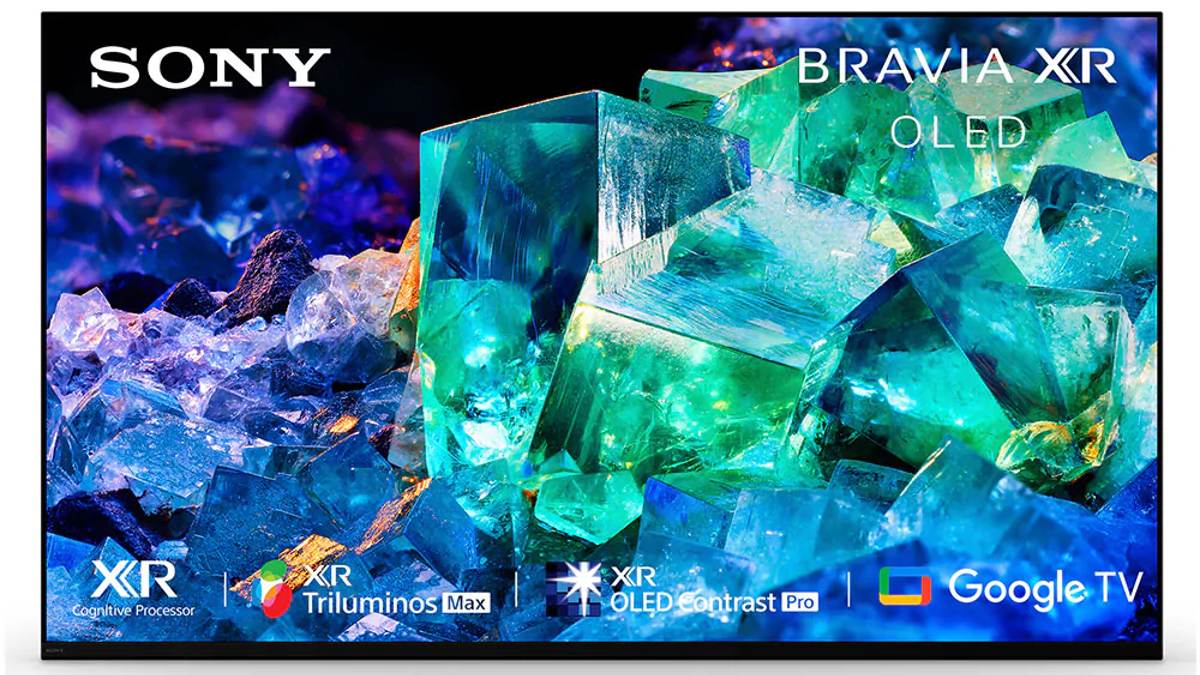 Sony Bravia Master Series A95K OLED TV has been launched in India. Earlier this year, Sony unveiled the series. The company has introduced 65 inch model TV of this series in India. Its model number is XR-65A95K. It comes with an XR Cognitive processor, which is claimed to deliver deep, contrast and vivid colours. It supports a 4K QD-OLED panel, which delivers deep blacks and great mid-tones. Dolby Vision and Dolby Atmos have been given in this TV for the theater-like experience. It also offers IMAX Enhanced feature and Adaptive Calibrated Mode for Netflix.

Sony first unveiled this TV at CES and then launched it in other markets. in India Sony Bravia Master Series A95K OLED TV The price of the 65-inch model has been fixed at Rs 3,69,990. Website But the price of TV is Rs 3,51,490. The TV is available across all Sony centers, leading electronic stores and e-commerce portals in India.

Sony Bravia XR-65A95K 65-inch TV features a QD-OLED display with a resolution of 3,840×2,160 pixels. Apart from HDR10 and Dolby Vision, it comes with some picture features. These features include XR OLED Motion, Auto Mode, Dual Database Processing, XR 4K Upscaling, Live Color Technology, Dynamic Contrast Enhancer and Pixel Contrast Booster. The XR Cognitive Processor has been given in the TV.