Smart speaker market grew by 9.7% over the year 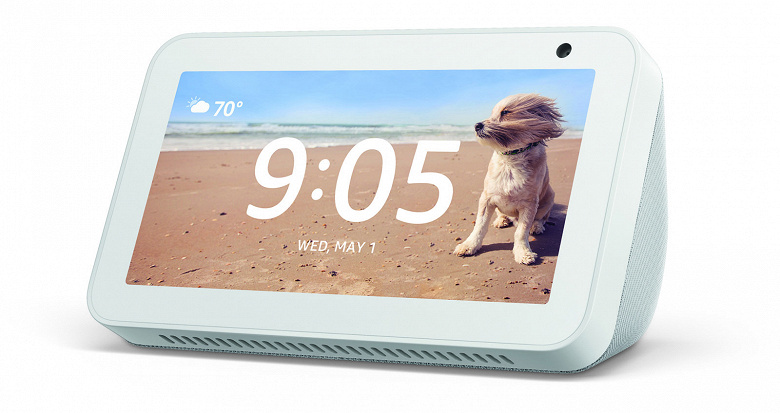 According to the latest research from Strategy Analytics, the impact of global component shortages has impacted the smart speaker supply chain. Analysts estimate that shipments of these devices in the third quarter increased by 9.7% over the same period in 2020. In just three months, 39.3 million units were shipped.

At the same time, sales of smart displays in the third quarter increased by almost 19% compared to the same period last year, to 11.2 million units, while sales of basic smart speakers (without display) grew by about 7%. Notably, 18 of the top 50 models sold in Q3 2021 were smart displays. The most popular analytics model is called the Google Nest Hub. These devices were sold 1.5 billion pieces. In second place is the second generation Amazon Echo Show 5.