Smart move by Samsung! Smartphone with 200MP camera coming to make a splash, iPhone fans will be jealous knowing the features 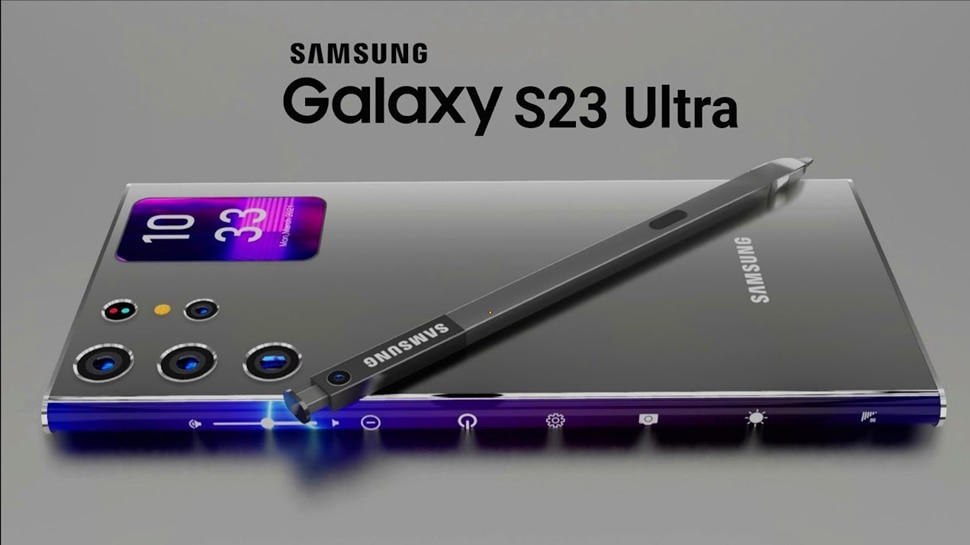 South Korean tech giant Samsung is reportedly planning to launch and now renowned leaker Ice Universe has claimed that the Samsung Galaxy S23 Ultra will also include a 200MP camera sensor. Ice Universe said in a tweet, ‘Moto flagship phone has 200MP sensor (HP1) and you are viewing 4 in 1 photo, 50MP. The Galaxy S23 Ultra will also use 200MP, but the corresponding sensor has not been announced.

The Moto flagship phone has a 200MP sensor (HP1) and you are looking at the 4 in 1 photo, 50MP. The Galaxy S23 Ultra will also use 200MP, but the respective sensor hasn’t been announced. Apart from Samsung, Motorola has officially confirmed the launch of its next premium smartphone.

Motorola is bringing a phone with 200MP camera

The device in question has no name yet, but rumors suggest that it is the long-rumored Motorola Frontier. One of its highlights will be the 200MP camera. Apart from Motorola, Xiaomi could also work on 200MP phones. Samsung last year revealed two new camera sensors for the smartphone, one of which is a 50-megapixel GN5 sensor and the other a 200-megapixel sensor.

The sensor can also shoot 8K video at 30 fps, without cropping or reducing the image resolution, as the sensor can reduce it to 50MP to achieve 8K resolution. Samsung has packed a lot of new things as far as the 50-MP GN5 sensor is concerned. “The ISOCELL GN5 is the industry’s first 1.0μm image sensor to integrate Dual Pixel Pro, an all-directional autofocusing technology that can substantially enhance autofocusing capabilities,” the company said. The technology employs two photodiodes, the smallest in the industry, to detect pattern changes in all directions, either horizontally or vertically, within each 1.0μm pixel of the sensor.