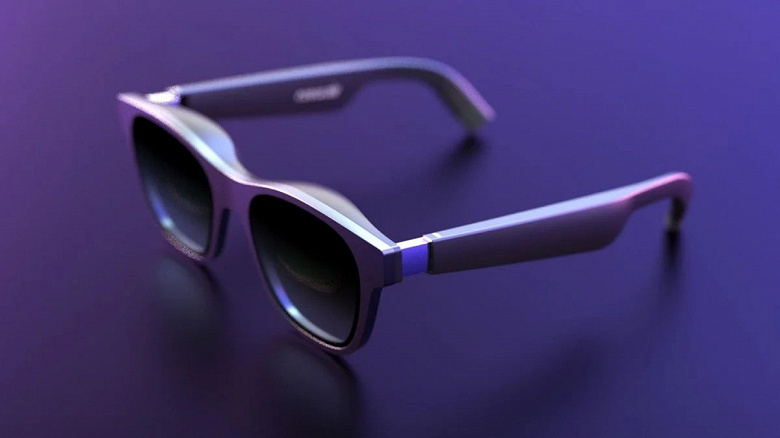 Modern technologies are most focused on entertainment content, but they also help people with various disabilities. XRAI Glass has developed software that will help people with hearing problems participate in conversations at a level with others.

This software is installed on a smartphone with Android OS, with the help of a microphone, “listens” to the conversation and translates it into subtitles in real time. Nreal augmented reality glasses are offered for data output.

It is claimed that the system can work even in various conditions. For this, the company released a promotional video. Truth. It does not answer the question of how well such software will work in difficult conditions.

It is also unclear when the program will hit the market, but the company has already opened pre-registration. The price is also not reported.