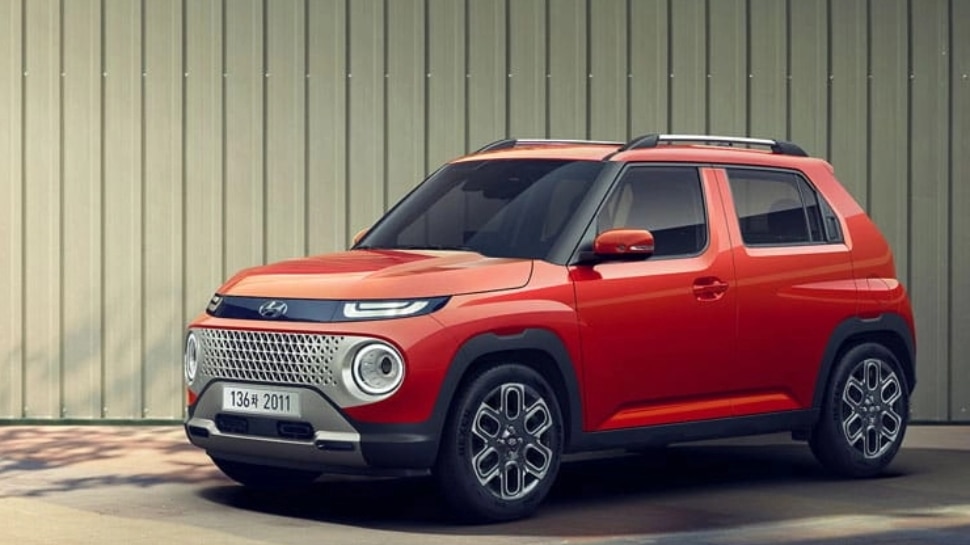 Hyundai Micro SUV in India: Soon the troubles are going to increase for the Tata Punch. South Korean car maker Hyundai can launch a micro SUV in India. This small SUV will be based on the same platform as the company’s Grand i10.

Hyundai AI3 Launch and Features: Tata Punch, a small SUV from Tata Motors, has received a great response from the customers. Since its launch, this vehicle has remained in the list of top 10 cars. It is the second best selling car of Tata Motors. However, soon the difficulties are going to increase for Tata Punch. South Korean car maker Hyundai can launch a micro SUV in India. This small SUV will be based on the same platform as the company’s Grand i10. According to the report, the launch of this vehicle can be done next year.

The new micro SUV has been code-named Ai3. There will be a compact utility vehicle (CUV), which will be primarily aimed at customers who want an SUV-like look at an affordable price. Muscular styling and adequate ground clearance will be two key features of this micro SUV.

The company’s cheapest SUV
This car of the company will be Hyundai’s cheapest SUV in India. It can be given a 1.2 liter petrol engine, which is already available in Grand i10 NIOS and Aura. This engine generates power of 83PS and torque of 114Nm.

It can be similar to the company’s Hyundai Casper sold in the global market. The Hyundai Casper measures 3,595mm in length, 1,595mm in width and 1,575mm in height and has a wheelbase of 2.4 metres. Talking about the features, Hyundai Casper gets features like digital instrument cluster, big touchscreen, seven airbags, and ADAS.