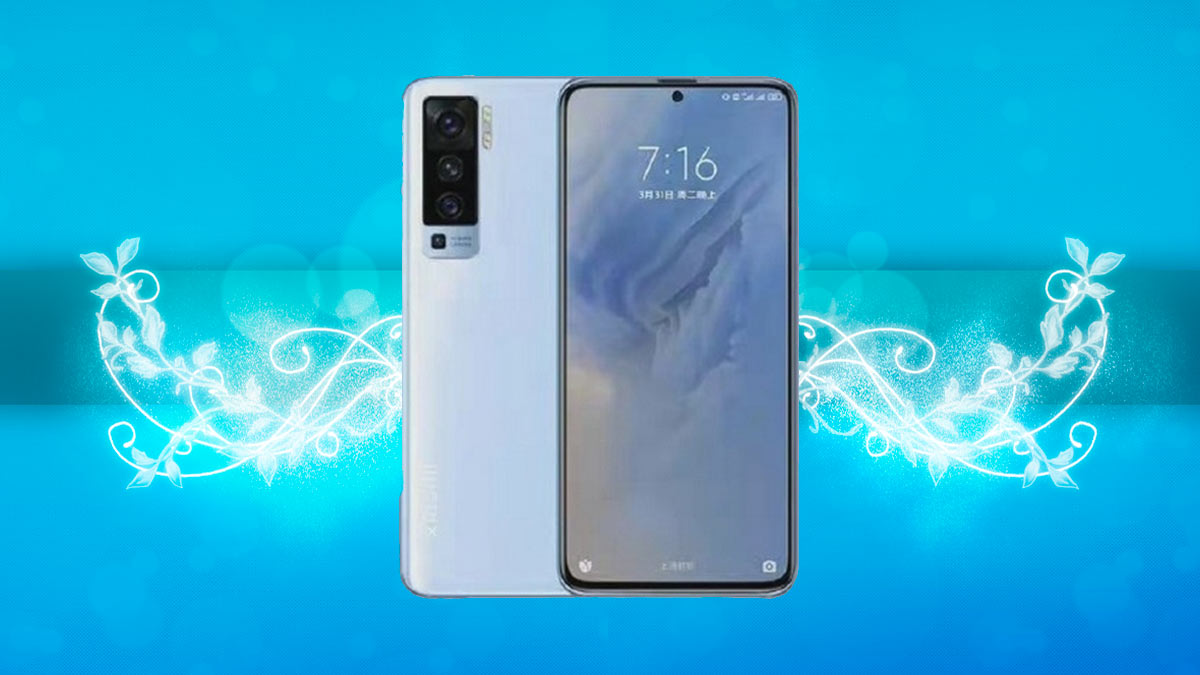 Over the past few days, references to the compact flagship smartphone Xiaomi 12 mini have appeared more and more often, so there are fewer doubts that it will be released in the near future.

Now Xiaomi 12 mini has passed the certification of the Chinese regulator 3C, which is very reliable proof of the imminent announcement. The source writes that the smartphone is equipped with a 6.3-inch screen with a 1080p resolution, so calling it compact and giving it a mini prefix may be rather strange. However, due to the narrow bezels, the dimensions of the case should really be smaller than that of most modern flagships.

The smartphone runs under the model number 2112123AC, it supports fifth-generation networks and fast wired charging with a capacity of 67. It is also reported that the smartphone will be based on the Snapdragon 870 single-chip system, it will receive LPDDR5 RAM and fast UFS 3.1 flash memory.

Presumably, the Xiaomi 12 mini will come with a built-in 4200mAh battery that will support 50W wireless charging. It is also expected to have stereo speakers, NFC, infrared remote control.