Small carts buried under Tax’s burden, Maruti’s chairman said – this is not good for the country! 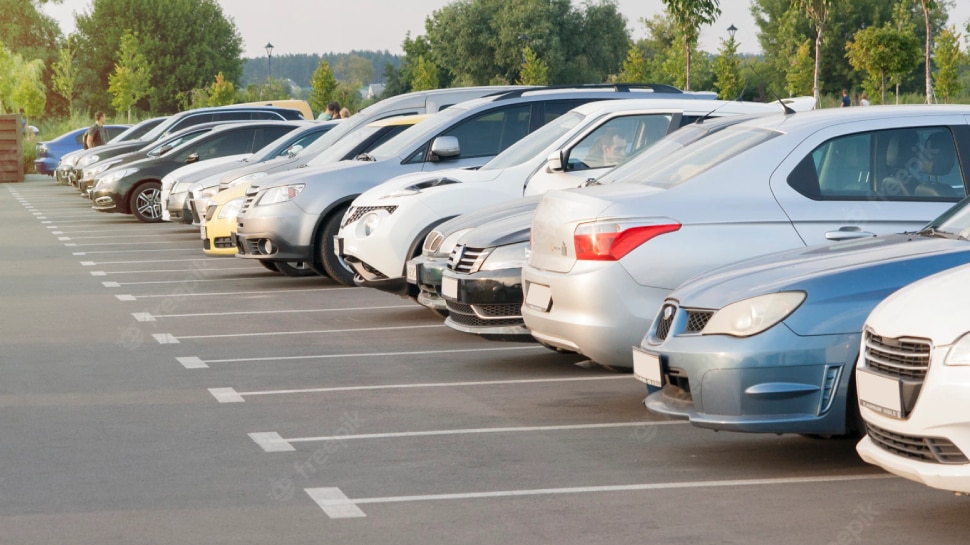 GST Tax on Cars: Bhargava said, “The car industry in India has become an area where there is no growth in the segment of small cars. Whatever is increasing, it is in the section of big cars. I think this is not a good thing for the car industry or the country. ’ ’

Tax on Small Cars: Chairman of Maruti Suzuki India, the country’s largest car company ( maruti Chairman ) RC Bhargava believes that the tax burden on small cars is highest in the country. He said that it is an important segment of the Indian auto industry industry and is not conducive to the same tax increase for vehicles of all segments. Bhargava said that if the manufacturing sector grew rapidly, India’s economic growth rate could have been higher. He said that unfortunately despite the best efforts of Narendra Modi government, the manufacturing sector is behind.

Bhargava said, ‘ ‘ The burden of regulatory changes on small cars is much higher than in larger cars. This has led to a change in the ‘ behavior of the entire market ’. Now shopping for small cars has happened. I think this is not a good thing for the car industry or the country. ’ ’ He said that for the healthy development of the vehicle industry, the number of new customers in the cars market should increase continuously. The ownership base of cars should increase every year.

He said that the car industry in India has become an area where there is no growth in the segment of small cars. Whatever is increasing, it is in the section of big cars. Currently, an additional cess of one to 22 percent is levied on vehicles with 28 percent freight and service ( GST ) by vehicle type। Cars imported as fully manufactured units ( CBU ) charge between 60 and 100 percent customs duty.

Bhargava said for electric cars that GST is kept at five percent whether it is a small car or a big car। There is no difference in tax rate. He also expressed disappointment that the vehicle sector is being heavily taxed, affecting industry growth.