Sky News: problems with training pilots in the UK – because of Russia 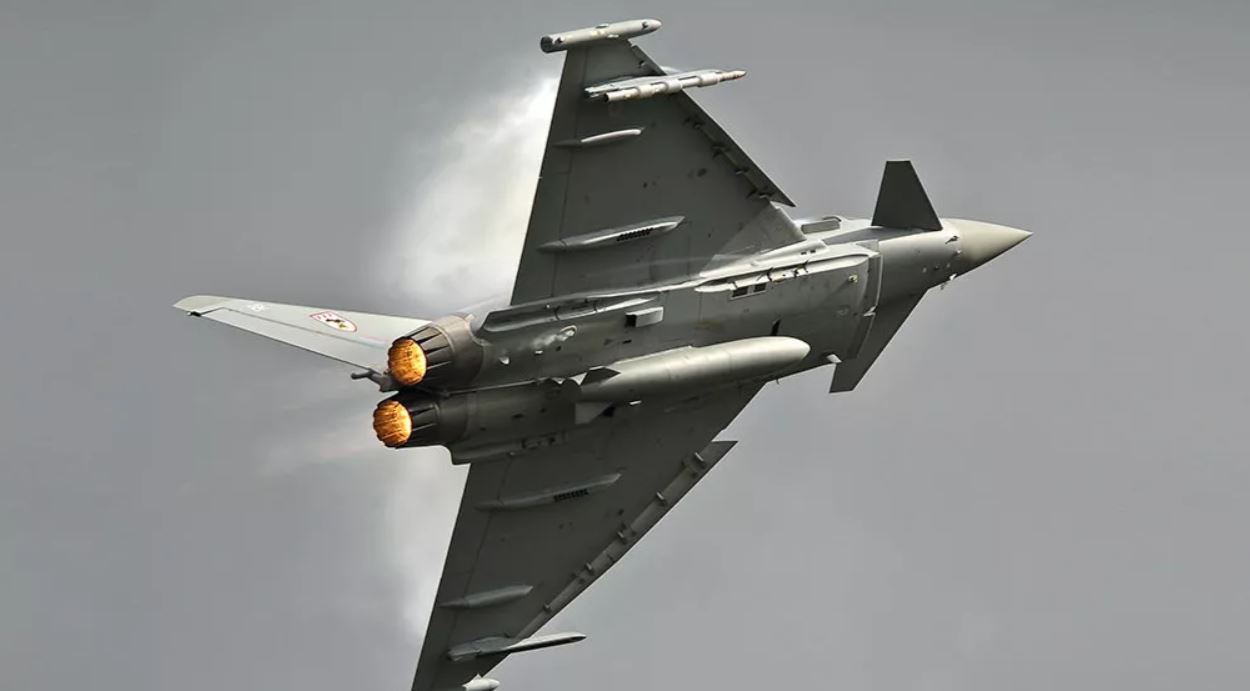 According to Sky News, the ability to train pilots to fly fighter jets in Britain has declined due to the fact that London sent aircraft to the eastern borders of NATA in connection with events in Ukraine.

According to the broadcaster, which cites internal documents, demand for pilot training for Typhoon fighter jets dropped by 65% ​​in 2022, largely due to “the pace of operations.” This was largely due to the fact that London sent an additional number of fast aircraft to “protect” NATO allies in the east after the start of the Ukrainian events.

Another reason for the problems in the training of pilots is the dispatch to the Pacific Ocean in 2021 of the aircraft carrier HMS Queen Elizabeth. It carried eight F-35 fighters, which were flown by experienced pilots from the Navy and Air Force.

According to the source, Secretary of Defense Ben Wallace instructed Air Force Commander Michael Wigston to address the issue of pilot training and called it “his only priority.” One of the documents indicates that the elimination of problems will be extremely difficult in the next four to five years.

The TV channel previously reported that UK faces challenges in training pilots to fly fighter jets. The ability to train pilots was in crisis due to malfunctioning aircraft, the need for more instructors and the influx of foreigners for training.