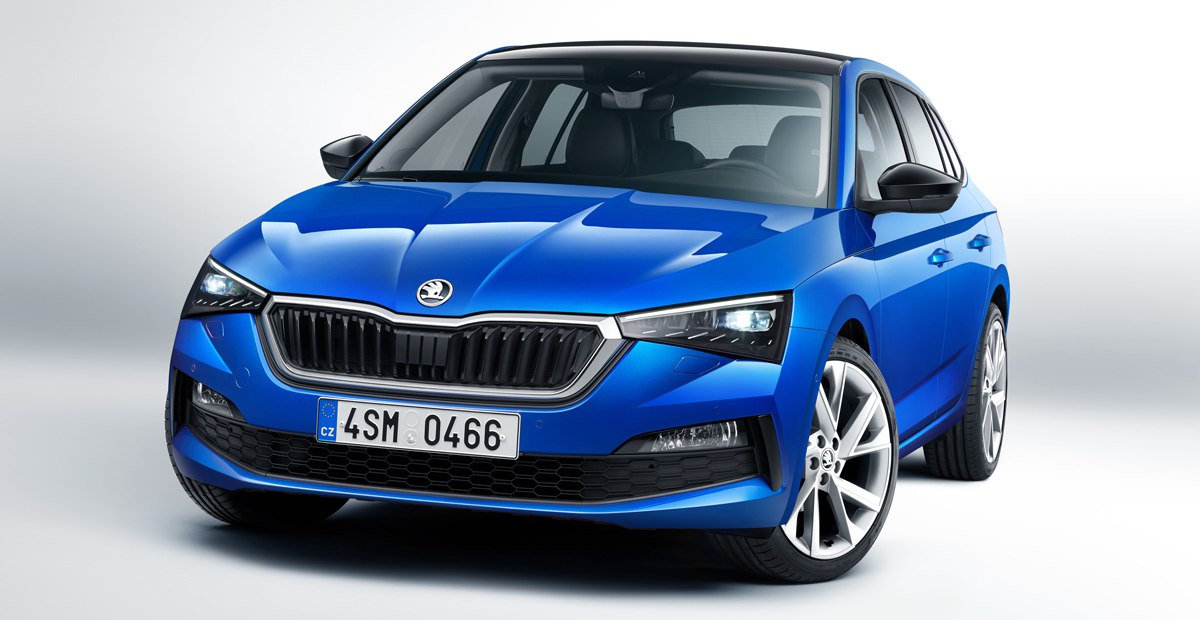 The Skoda Scala hatchback, which was originally intended for the European market, was brought to Russia. The car was valued at 2,750,000 rubles.

Skoda Scala debuted in 2018 and became the brand’s first model built on the Volkswagen Group’s modular MQB-A0 platform. Its name comes from the Latin word for “ladder”, symbolizing a step forward for Skoda in the compact car segment.

According to Rossiyskaya Gazeta, the ad lists a 1.6-liter engine with 110 hp, which the Scala does not have. The car should be equipped with a liter turbo engine and a seven-speed DSG “robot”.

The cabin has a 10.25-inch Virtual Cockpit digital instrument panel and a modern multimedia system with a 9.2-inch touch screen and an LTE modem. Thanks to eSIM, the owner can remotely control the car (open, close, start the engine) directly from their smartphone.