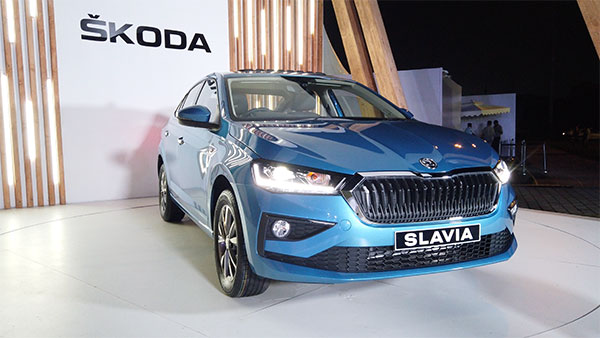 The company had sold 1,159 units in March 2021 and compared to this, sales have been registered five times. Before March 2022, the company had sold 4,923 units in June 2012. The company says that along with the success of the Kushak, the great response to the Slavia is also included in this sale, apart from this, models like Kodiaq, Octavia and Superb are getting good response.

Jack Hollis, director, Skoda India, is not far behind and so inspired by automotive experts, he is reviewing the Slavia and talking about everything from its design to features. Skoda Slavia has been introduced in the month of February and the company is looking to re-engage the sedan segment with this.

The company produces cars like Skoda, Volkswagen, Audi, Porsche and Lamborghini here. The company’s Pune plant produces Skoda Slavia, Kushak, Volkswagen Tiagon and Volkswagen Vertus. The Vertus has recently started production, its price will be announced around May 2022. The company also exports cars from India.

At the same time, the luxury cars of the group are produced in the company’s Aurangabad. The company exports the Volkswagen T-Cross made in India and the company has exported 5,45,700 cars till December 2021. The company is bringing several new models under the new plan which have been specially designed for the Indian market and are getting a great response.