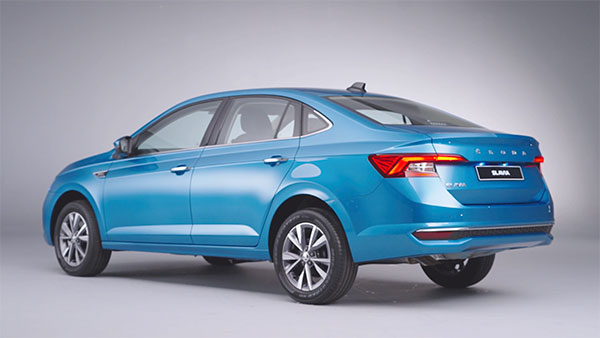 Skoda Kushak is getting good response from the customers due to which 2608 units have been sold in the month of January 2022 which is a decrease of 8 percent as compared to 2840 units in December 2021. Due to the sales of this SUV, the company’s sales have also improved, currently due to better supply of chips, production has also improved. It has come down in the last few months.

After this, the company has Octavia, which has sold 166 units in the month of January 2022, which is better than 8 units in January 2021. Its sales have registered a growth of 1 percent as compared to 164 units in December 2021. Recently it has been brought in a new avatar but despite this, there has not been any significant increase in sales.

After this, Superb has been in this list, which has sold 122 units in the last month, which is 49 percent less than 239 units in January 2021. At the same time, an increase of 663 percent has been registered against 16 units of December 2021. Kodiaq is at the fourth position with 113 units sold last month. Not a single unit of the company’s Rapid has been sold and now it has also been taken off the website.

Skoda had launched Kushak, new Octavia and new Superb under the India 2.0 plan last year, the company’s sales have been excellent last year. Now the company wants to maintain this momentum even in 2022, due to which a total of six models are going to be launched this year, which includes some variants and some new models. Under this, the first company Kodiaq has been brought in January.

After this, the company will bring a new sedan Slavia in March, followed by Monte Carlo, a top variant of the Kushak. The details of the other three models have not been given yet, it is reported that this includes a new model and two variants of the existing models, the company is now bringing the models keeping in mind the customer feedback.

The company said that the sales of Kodiaq is targeting 100 per month. The company is going to expand its reach to 140 cities, currently the company is present in 117 cities. At the same time, it is going to increase its touchpoint from 175 to 225. Of these, 60 will be opened in rural areas and will follow the company’s compact workshop format. This will also reduce the service cost.

Skoda Auto’s new Kodiaq SUV (2022 Skoda Kodiaq) has been receiving overwhelming response from customers in India. The new Skoda Kodiaq was launched in India on January 10 this year and within just 20 days all the units of this car have been sold. The company’s Indian director Jack Hollis said in a Twitter post that all units of the new Kodiaq SUV for the new 2022 are completely sold out.

Skoda’s sales have gradually improved and despite the absence of Rapid, it has been doing well. In such a situation, now after going to bring the new Slavia, the sales of Skoda are going to be even more.