Skoda may bring a small electric car to India, may set up factory after 2025 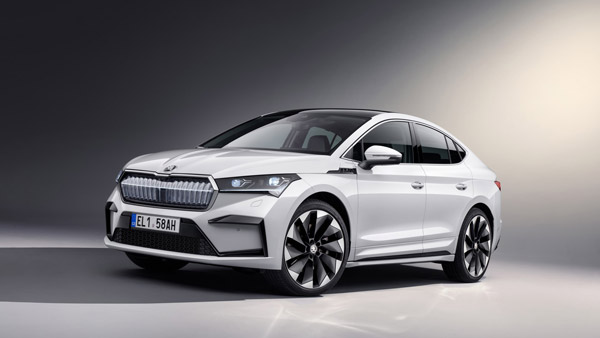 He further said that India cannot remain an IC engine market forever and hence there is a need to invest in electric vehicles, especially affordable EVs. Thomas Schaefer said, “There are many areas in the world where there is a need for entry level affordable EVs. At present as a company we can see this plan. India is also not going to lag behind. Movement is going on in the market. And getting a strong signal.”

To move from conventional IC engines to electric vehicles, the company will need a plant. On this Thomas Schaefer says that India is going to play a big role for the future of Volkswagen Group, not only for EVs but also for petrol vehicles in the next 10-15 years. India is going to be important for the company to cater to the South Asia, Africa market as well.

The company is about to start the 2.5 project, under which a small compact SUV will be brought, which will be brought not only in India but in new markets. The company has already invested 1 billion euros for its first four models which include Skoda Kushak, Skoda Slavia, Volkswagen Tieghan, Volkswagen Verts. 2.5 of the company has been approved and soon investment will be made for the same.

The company estimates that the supply of semiconductors can be better from the second half of 2022. The company’s Kushak and Slavia have received 35,000 bookings. The company is now going to launch the Monte Carlo Edition of Skoda Kushaq soon. Skoda Kushaq Monte Carlo will be launched in the market in the third or fourth week of April.

The SUV will get the blacked-out treatment as an exterior update and all chrome bits and chrome badging will be blacked out. Apart from this, it is believed that this car can be offered in Red and White exterior colors. Also, the Skoda Kushaq Monte Carlo is expected to get 17-inch alloy wheels similar to the previous-gen Skoda Octavia RS 245. It will also get Monte Carlo badging on its front fenders.

The company also wants to enter the electric car segment and is planning to bring a small electric car. Now it has to be seen how long it is brought and how much it will cost.