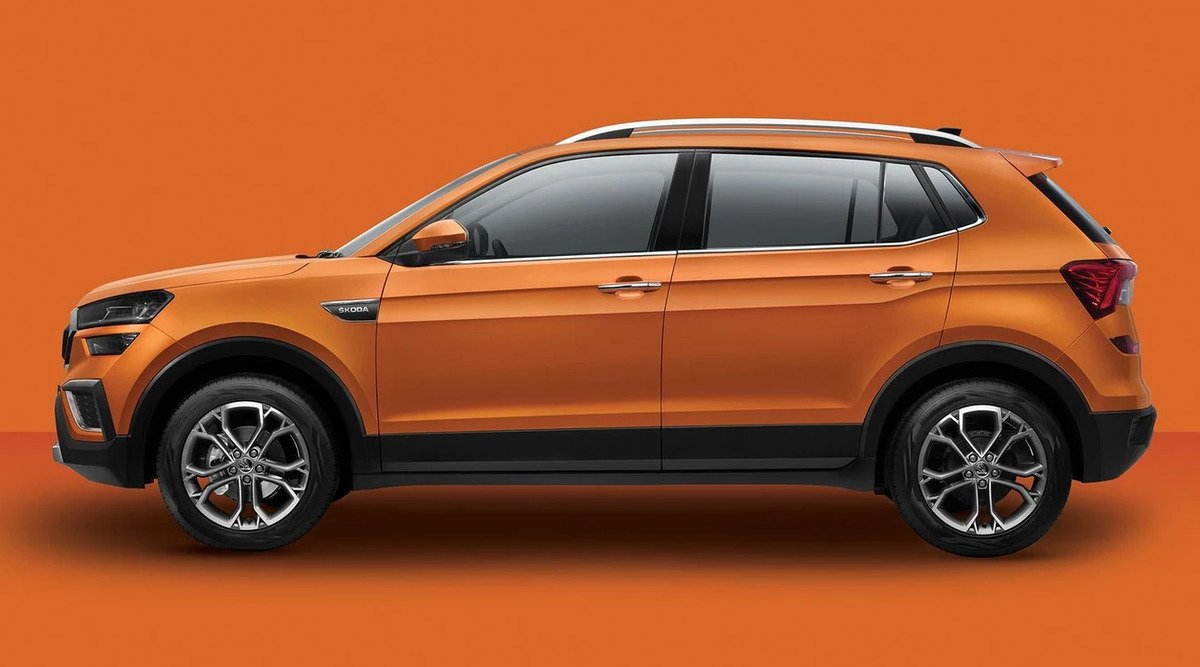 The company will launch this Skoda Kushak Monte Carlo Edition in India on 9 May 2022. This variant of Kushak will be the top variant of this SUV which will be launched with both manual and automatic transmission.

The company has not yet made any official announcement regarding the price of this SUV, but after looking at the price of the current variant and the features of the upcoming variant, the company can launch it in the market with an initial price of Rs 18 lakh.

Talking about its first engine, it is a 1.0-litre TSI engine with 3-cylinder which generates power of 113 bhp and peak torque of 175 Nm. This engine will be mated to a 6-speed manual and a 6-speed automatic transmission.

Its second 1.5-litre TSI petrol engine is a 4-cylinder that generates 148 Bhp of power and 250 Nm of peak torque. A 7 speed DSG gearbox has been given with this engine.

The company has not yet disclosed the features that will be offered in the Skoda Kushak Monte Carlo variant but the current SUV will get a 10-inch touchscreen infotainment system, wireless phone charging, sunroof, connected car tech, ventilated front seats, 6 speakers and a sub Features like sound system with woofer have been given in which the company can add some more features.