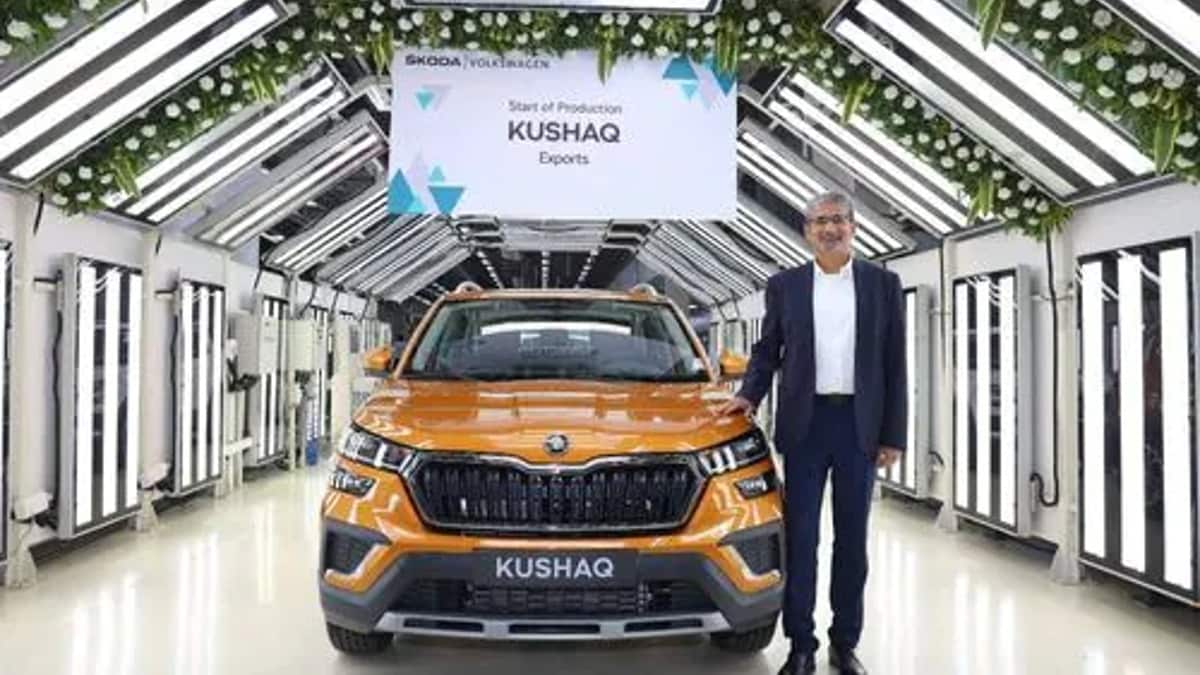 Skoda recently launched the new Kushaq Anniversary Edition in the Indian market. The new edition comes equipped with ‘Anniversary Edition’ badging on the C-pillar as well as the steering wheel. Apart from this, the SUV also comes with new door-edge protectors, a chrome strip and new contrast stitching on the upholstery. There are a few additions to the interior as well, as the new edition comes with a 10-inch touchscreen infotainment system with wireless Apple CarPlay and Android Auto. Earlier, an 8-inch unit was available in the Style variant of this car.

Talking about some new features or changes, the Skoda Kushak Anniversary Edition gets ‘Anniversary Edition’ badging on the C-pillar as well as the steering wheel. Other than this, SUV It also gets new door-edge protectors, a chrome strip that has been fitted across the door and new contrast stitching on the upholstery.

All other technical specifications and features remain same as before. The Kushaq Anniversary Edition gets the same 1.0-litre three-cylinder TSI engine that produces 113 bhp of maximum power and 175 Nm of peak torque. A 6-speed manual transmission and a 6-speed torque converter automatic transmission option are also offered. There is also another engine option, which is a 1.5-litre four-cylinder TSI engine. It generates maximum power of 148 bhp and peak torque of 250 Nm.