Skoda Kushak and Volkswagen Tigan got 5-star safety rating, both models made this special record 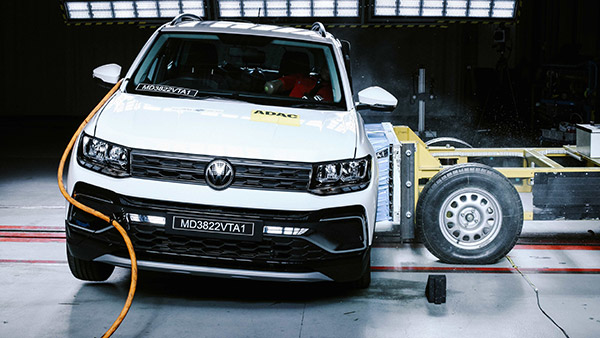 This is the first model sold in India that has been tested following the implementation of the new and stringent global NCAP norms and both the Kushaq and the Tiagon SUVs have performed exceptionally well. After this crash test rating came out, both the SUVs have joined the list of the safest cars in the country. Mahindra XUV700 is currently the safest car in the country.

Both the models are built on the Volkswagen Group’s MQB-A0-IN platform and share many parts with both the platforms, due to which both have given similar performance in safety ratings. Both the models scored 29.64 out of 34 in adult safety and 42 out of 49 in child safety. Electronic stability control is provided as standard in these models. In front impact, the structure of both the models was found to be stable.

Side impact was found to be normal. At the same time, it was found completely safe for child safety in front and side impact. Both the models provided good support to the head and neck of the driver and passenger, while the chest of the driver got adequate support. Isofix points have been given in the rear seat in both the SUVs, due to which it was also found to be safe.

The base model with two airbags of both the SUVs was tested and the model with six airbags was tested for the side pole impact test. Both the models get a slew of safety features which include three-point seat belts with adjustable headrest, seat-belt reminder for the front seats, six airbags, roll over protection, ISOFIX for child protection. 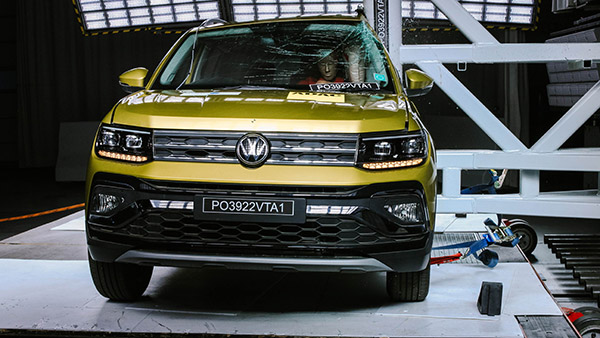 Along with this, both the SUVs get hill hold control, electronic stability control, electronic brake force distribution, tire pressure monitoring system, electronic differential lock system, multi-collision braking, brake disc wiping, rear parking sensor with camera and side impact protection beam on the doors. have been given.

GNCAP has come out with new rules for crash tests that have made electronic stability control mandatory, a feature that has been made standard across all variants. On the other hand, new levels, pole side impact and seat belt reminder points have been added for pedestrian safety. In this way the whole process has been changed.

Both the SUVs were believed to be safe from the beginning and have now been proved right by getting a 5-star setting. Both the SUVs have been built on a strong platform and along with it a lot of features have been given which make them safe.