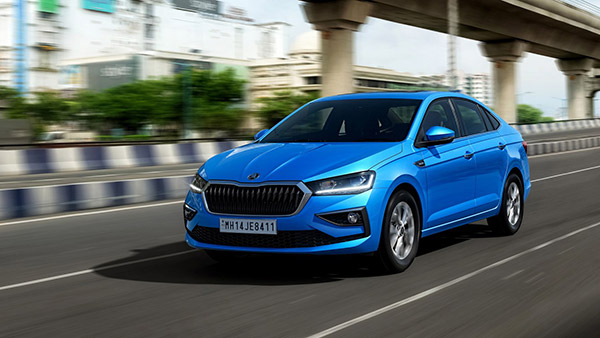 However, the numbers are slightly lower as the company’s sales in January 2022 have come down in terms of month-on-month sales. Skoda Auto sold 3,234 units of cars in December 2021. This growth has mostly been made possible after the launch of Skoda Kushaq.

It was the company’s first contender in the compact SUV segment and was built on a new platform, which has been specially designed for India. The company has also worked on expanding its dealer network and customer touchpoints in the last one year.

Going forward, Skoda Auto is going to launch its new sedan Skoda Slavia. With Skoda Kushaq should be the major contributor to Skoda’s sales numbers after its launch. The Czech carmaker introduced the Slavia sedan late last year and launched the new Kodiaq in January 2022.

Since the Skoda Kodiaq falls in a premium SUV segment, this car has been launched at a price of Rs 34.99 lakh (ex-showroom). As with other Skoda models that were recently introduced in India, the Skoda Kodiaq and Slavia will not get any diesel option.

Commenting on the company’s sales, Zac Hollis, Brand Director, Skoda Auto India said, “Our continued growth in sales volume is a great statement for our entire team and reflects the trust our customers have in us. “

Zac Hollis further added that “we couldn’t have asked for a better start to the new year and it gives us the right impetus we need to meet the goals we set ourselves for 2022. We look forward to the rest of the year and Excited for the upcoming launch of Slavia, which will drive our volumes with Kushaq.”

Skoda Kodiaq has been launched in the new 2.0-litre TSI petrol engine. This engine generates 187 bhp power and 320 newton meter torque. The car is mated to a 7-speed DSG gearbox which works on a 4-wheel drive based system.

The company claims that this car can accelerate from 0-100 kmph in just 7.5 seconds. The dual-tone black and beige theme has been used in the SUV, with a two-spoke steering wheel mounted on the dashboard. The SUV also gets a panoramic sunroof, which can be operated electrically.