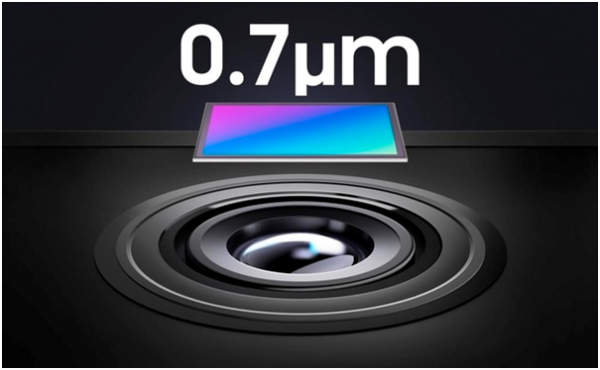 According to the source, SK Hynix has started mass production of image sensors with a pixel pitch of 0.7 microns, competing in the global image sensor market with Sony and Samsung Electronics. It recently launched these 50MP image sensors, which are on par with similar Sony products.

In the image sensor market, Sony ranks first with a 40% share, followed by Samsung with a 20% share.

SK Hynic is expected to supply new sensors to Samsung Electronics. It is possible that they will be used in Galaxy A series smartphones, which are scheduled for release in the second half of the year. Previously, SK Hynix supplied 13MP image sensors with 1.0µm pixels for the Samsung Galaxy Z Flip 3 foldable smartphone.