Six hundredth, but not Mercedes: testing headphones with noise reduction from the famous TV manufacturer 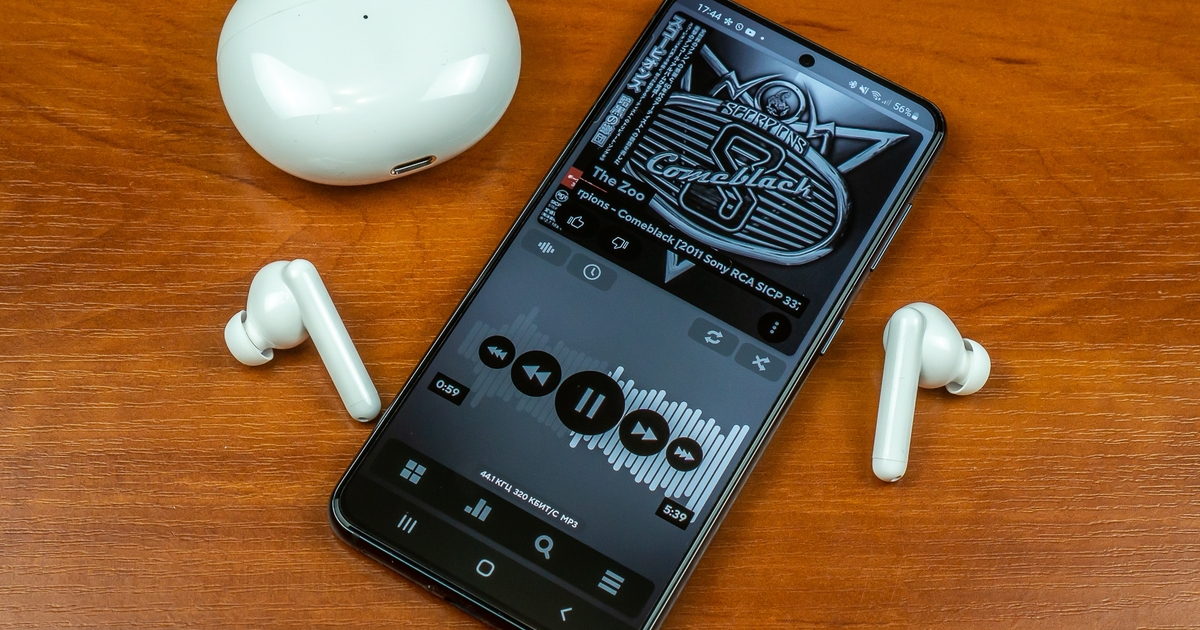 The middle is a little “failed”, but it is easy to pull it out with the same equalizer in the player.

TCL Moveaudio S600 support SBC and AAC codecs, like most competitors in their class. In the same songs with the AAC codec, the high frequencies are better readable (for example, hitting the hi-hat).

In terms of noise reduction, it turned out also not bad for such a price – the headphones decently muffle low and medium frequencies. The voice of the person standing next to you can be heard, but it will also be greatly drowned out.

Also, when making a call, the headphones perfectly muffle external noise from the microphone. If you are vacuuming or standing under the hood (while cooking), your interlocutor will not hear all these noises. At the same time, your voice will be heard clearly.

With the included noise reduction, the headphones themselves are able to work for 6 hours, which is more than that of Huawei Freebuds Pro, Apple Air Pods Pro, Jabra Elite 85t and Samsung Galaxy Buds 2. In general, in this parameter TCL Moveaudio S600 are on par with JBL Live Pro + , which, by the way, are now about the same. Up to three more times the earbuds can be recharged in the charging case, and 10 minutes of charging will give 1 hour of operation.

In general, the manufacturer himself promises up to 32 hours of general work (including recharging in the case), but this, apparently, in some ideal conditions and without noise reduction.

But, interestingly, the headphones (more precisely, the case) support wireless charging! I did not expect this from inexpensive Chinese (Huawei has it, but they are also more expensive).