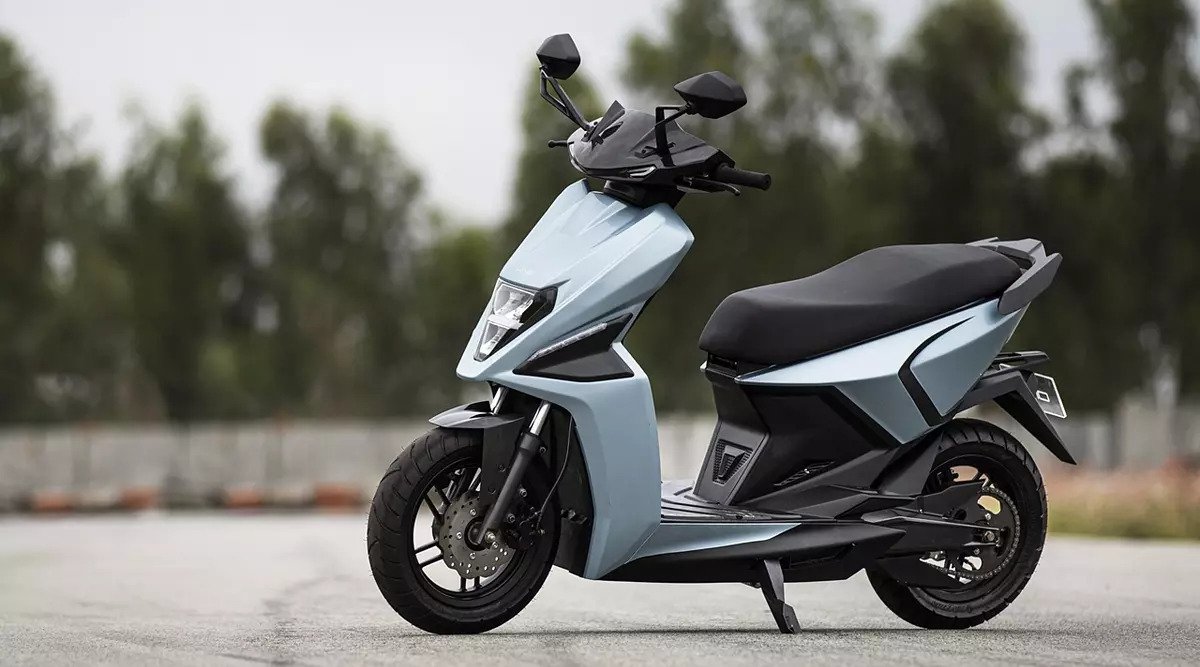 Simple Energy, which has emerged as a leading name in the country’s electric two wheeler segment, has seen a lot of success with its electric scooter, the Simple One Electric Scooter, and will soon introduce its second electric scooter.

According to media reports, Simple Energy has started the production test run of its second new electric scooter and the company can launch it in the market by June 2022.

According to media reports, the company is going to make its new electric scooter completely different from the existing Simple One, in which this scooter will be cheaper and with a different design than Simple One.

It has also been clarified by the company that the upcoming scooter will not be an upgrade model of the existing Simple One but will have completely new features and design. The new platform is also being used by the company to make it. In which small motor with small battery pack can be given.

In order to expand its electric scooter in India, the company has recently entered into an agreement with C4V, a company with lithium-ion battery technology, under which the company will set up its lithium-ion cell manufacturing ecosystem across India.

Talking about the battery pack and motor of this Simple One electric scooter, the company has given a fixed lithium-ion battery pack with 3.2 kWh capacity along with a removable module with 1.6 kWh capacity.

Talking about the price of this electric scooter, the company has launched it in the market with an initial price of Rs 1.45 lakh. This price is FAME being given by the central government. After subsidy, it decreases.