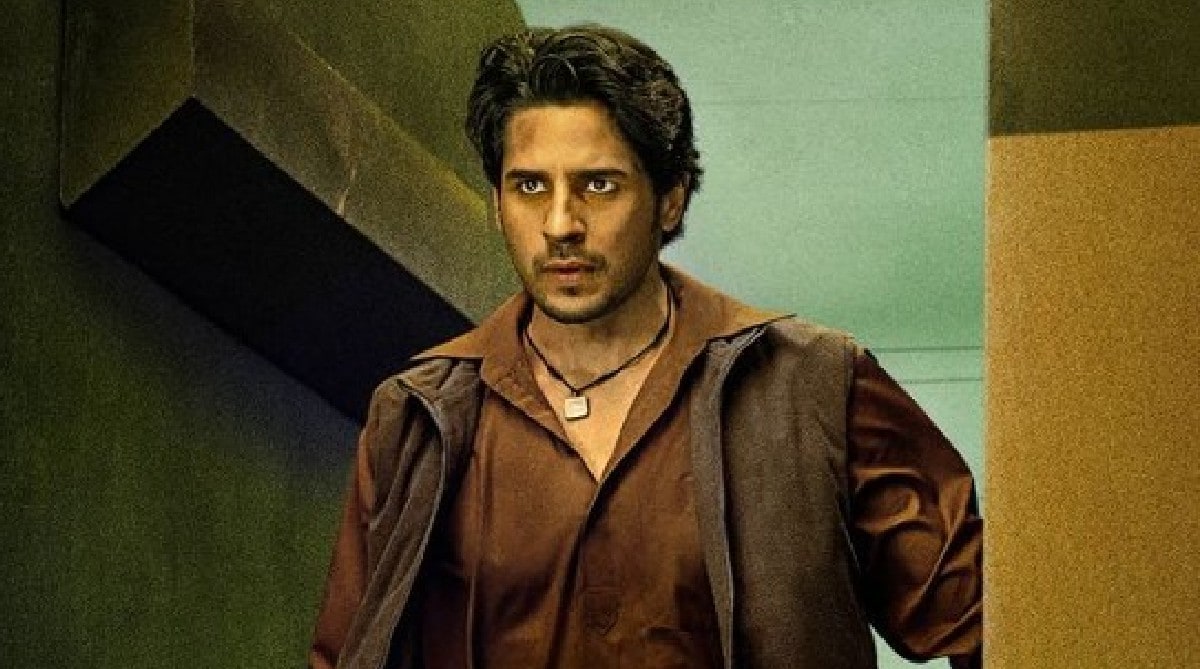 Mission Majnu Release: Bollywood actor Siddharth Malhotra and Rashmika Mandanna’s upcoming film ‘Mission Majnu’ is going to be released soon. The makers of the film have decided to release it on the OTT platform. The actor’s previous release film ‘Thank God’ did not perform well in the theatres. Ajay Devgan and Rakulpreet were also seen in the lead roles with him in the film. Now recently Siddharth has shared the new poster of his film Mission Majnu on social media.

While sharing the poster of the film, Siddharth has shared the information about its release with his fans. Along with sharing this poster, he wrote in its caption, ‘An unheard story of a brave angel.’ Let us tell you that this film Mission Majnu by Siddharth and Rashmika Mandanna will be released on OTT platform Netflix on January 20. The fans of Siddharth and Rashmika are quite excited to see the two together. At the same time, both these actors are sharing the screen together for the first time.

Talking about the story of the film, Siddharth Malhotra is in the role of a RAW agent in Mission Majnu. At the same time, the lead actress of this film Rashmika Mandanna is playing the role of a Pakistani girl. Talking about Siddharth’s next upcoming films, he will also be seen in the film Yoddha.