Should we expect more game consoles on Steam OS? Valve wants to optimize the system for Ryzen 7 6800U 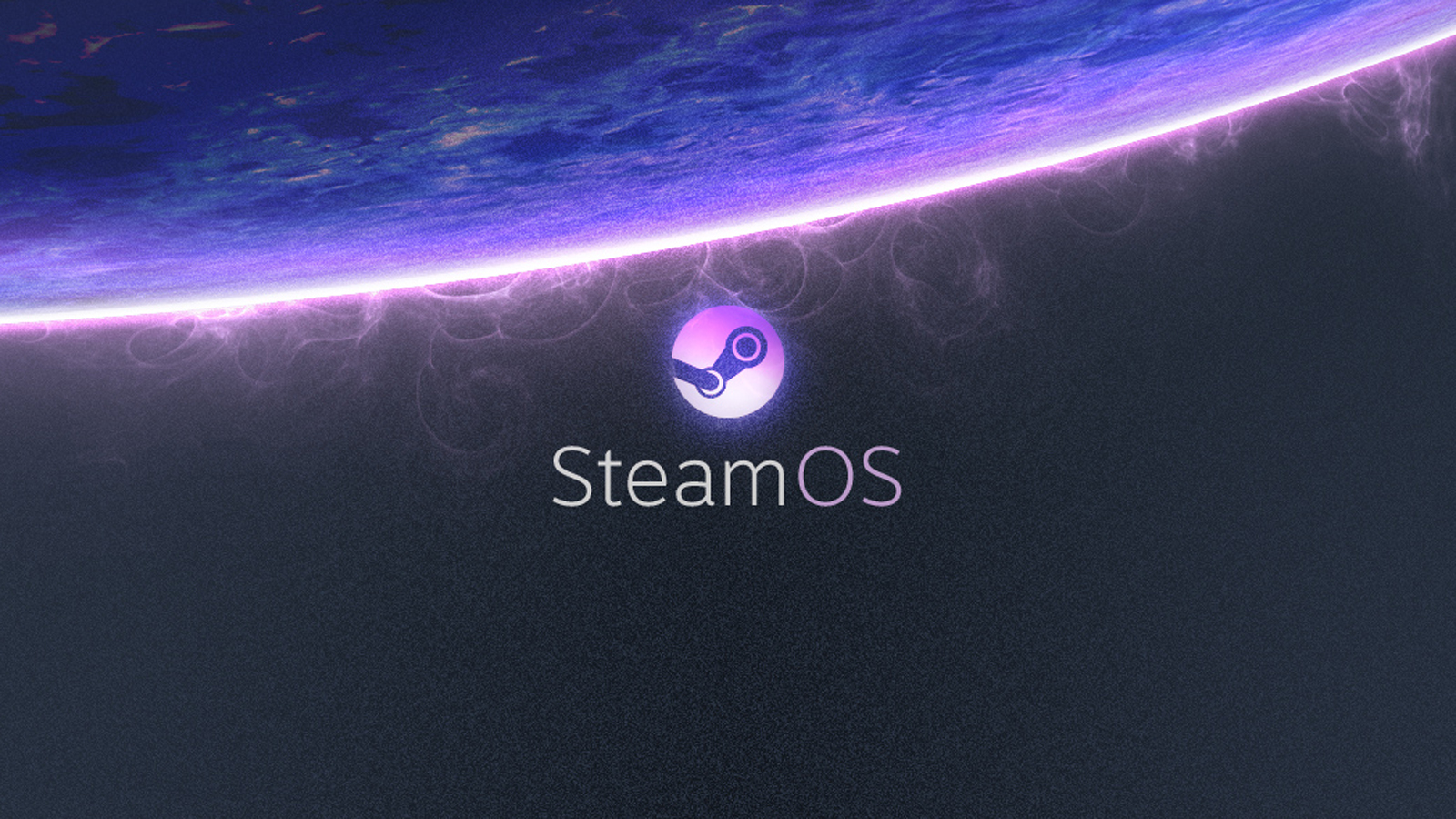 Valve wants to optimize Steam OS for the AMD Ryzen 7 6800U APU.

This was told by GPD, which recently introduced a Win Max 2 laptop-console based on just this AMD APU. The company says that Valve itself approached it with a proposal.

Ryzen 7 6800U handheld game consoles have been introduced in recent months, and for Valve, optimizing Steam OS for this APU will help win over new players.

GPD says that Valve could take up to six months to optimize, but the company could well have started the relevant work a long time ago. It is quite possible that towards the end of the year we will see new game consoles on Steam OS, or this system will be offered as an alternative.