Shocking Story: Husband buried his wife alive in the ground in anger, then you will not believe what Apple Watch did 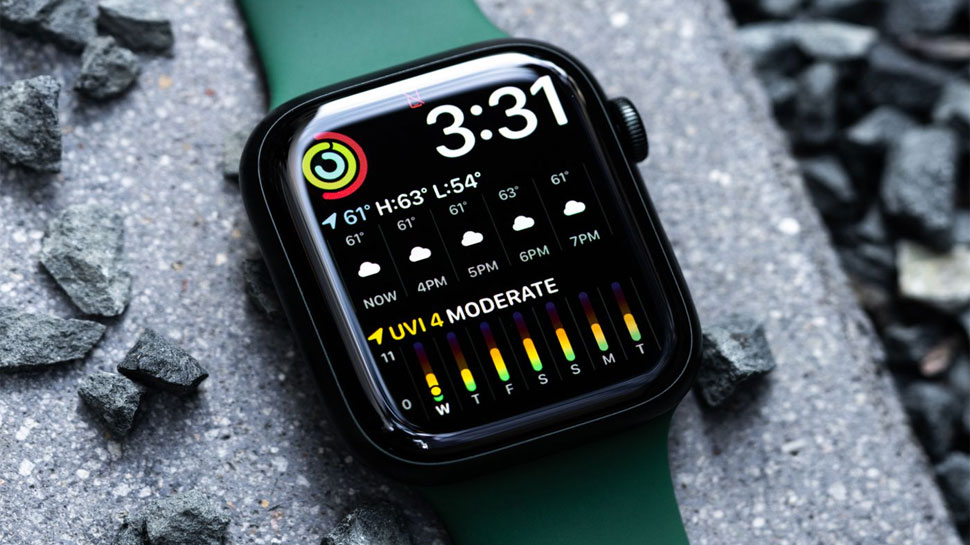 Another news has come out about Apple Watch, which will make your hair stand on hearing. In anger, the husband buried his wife alive in the ground and then Apple Watch did something that you will not even believe..

Apple Watch Saves Life: Apple is a very popular and premium smartphone company, whose products are liked all over the world and are also being bought out. These expensive gadgets come with many unique features which are usually not found in any other company’s devices. Let us tell you that one such gadget is the Apple Watch. Many lives have been saved with the help of this gadget. Recently a similar news has come to light in which a husband got angry and buried his wife alive and then Apple Watch did something that it would be difficult for you to believe..

The husband got angry and buried the wife alive in the ground.

According to a report in DailyMail, a 42-year-old woman, Young Sook An, was buried alive by her husband in a rage in a city 60 miles from Seattle. This woman was stabbed by her husband and then put tape on her mouth and buried her in the ground. This woman saved her life with the help of Apple Watch.

You won’t even believe what Apple Watch did

According to the report, when Young Sook An was buried by her husband, she used her Apple Watch to save herself. Somehow he pulled himself out of the ground, after which with the help of Apple Watch, he dialed 911 and got himself rescued. As soon as they got the police, they said that my husband is trying to kill me.

When the police rescued this woman, they told that the condition of the woman was very bad, her neck and neck, face and legs were covered with duct tape and there was dirt in her hair. The Apple Watch also sent an emergency notification to her 20-year-old daughter, but her husband came to know about the watch and hammered it.

Let us tell you that there have been many such incidents in the past, where Apple Watch has saved lives. Some time ago it was reported that the cancer of a 12-year-old girl was detected through Apple Watch.