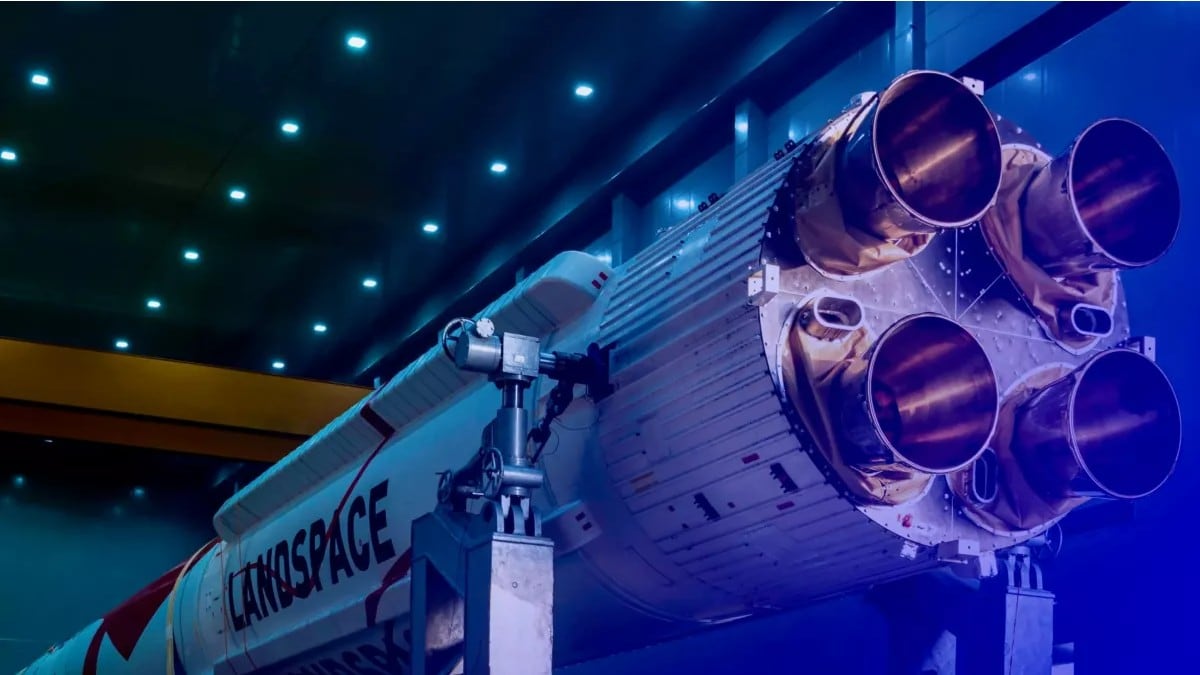 China, which has shown eye to India in Arunachal Pradesh, has suffered a major setback. It is being said that hoping for the success of a big space mission, China has lost 14 of its satellites. These satellites were launched with the help of the world’s first methane-fuelled rocket. It seems that the rocket did not reach the orbit. This rocket named Zhuque-2 (Zuk-2) was developed by Beijing based company Landspace. The rocket took off on Wednesday, which was China’s first commercially developed liquid propellant rocket liftoff.

As per reports, the Zhuque-2 rocket was sent into orbit from China’s Jiuquan Satellite Launch Center in the Gobi Desert. Its purpose was to deliver the satellites being carried along into the orbit. It is being claimed in the reports that the second stage of the rocket failed, due to which all the satellites were destroyed.

China’s space agency has not yet issued any statement regarding this launch. However, based on Twitter footage, it is being claimed that there was a glitch in the rocket’s second stage after launch, which did not allow it to reach orbit.

👀Leaked footage of the first launch of LANDSPACE's Zhuque-2 shows liftoff at ~08:30:25UTC on DEC.14. At the time of anomaly at ~T+300s, second stage main engine has been cut off and payload fairing has been jettisoned. https://t.co/fAyuoOkS1A pic.twitter.com/TBHEA5W0ji

of SpaceNews according, the company making the rocket is working on another Zhuque-2 rocket. Although it is not known when the next attempt to send satellites will be made. Despite the failure of Zhuque-2, China is rapidly advancing its space missions. This year China is close to 60 successful launches. Recently it has also completed the construction of its own space station (Tiangong space station).

China plans to stay at the Tiangong space station for at least a decade. He wants to start an orbital facility there for commercial missions and tourists. The completed space station is said to be about 20 times larger than the International Space Station with visiting cargo, crew and docking spacecraft. Its weight will be around 460 tonnes.