Shock to airtel users, changes were made in the benefits of these 4 popular plans 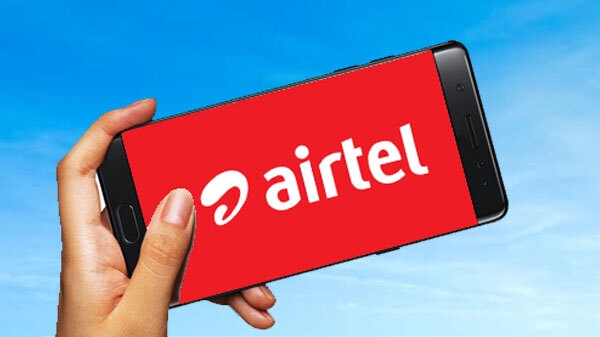 Telecom company Airtel has now reduced the overall validity of Amazon Prime Video subscription for its postpaid users. A total of five postpaid plans are offered by the telco. Four of these plans offer Amazon Prime Video’s OTT platform to their users, but the validity has been reduced.

For information, let us tell you that Airtel was offering Amazon Prime Video subscription for one year with its postpaid plan. But now the telco has taken a decision and announced to reduce the validity to six months.

The four Airtel plans that come with Amazon Prime Video subscription are Rs 499, Rs 999, Rs 1199 and Rs 1599. All these plans will now come with a subscription key for six months. Apart from reducing the validity, Airtel has not made any other changes in the OTT benefits offered by these postpaid plans.

It is worth noting that these changes have happened due to changes in Amazon OTT pricing. The price of Amazon Prime subscription was increased from December 14 last year. For Amazon Prime membership, you now have to spend Rs 1499 instead of Rs 999. If you choose the monthly plan, it will now cost Rs 179. And for 3 months plan now you have to spend Rs 459 instead of 329.

Airtel has recently introduced a new Airtel Black plan for its users in India. The price of this plan is Rs 1099 and it has been introduced for broadband, landline and DTH users.