Shock to Airtel customers, the company reduced the validity of this service available with postpaid plans 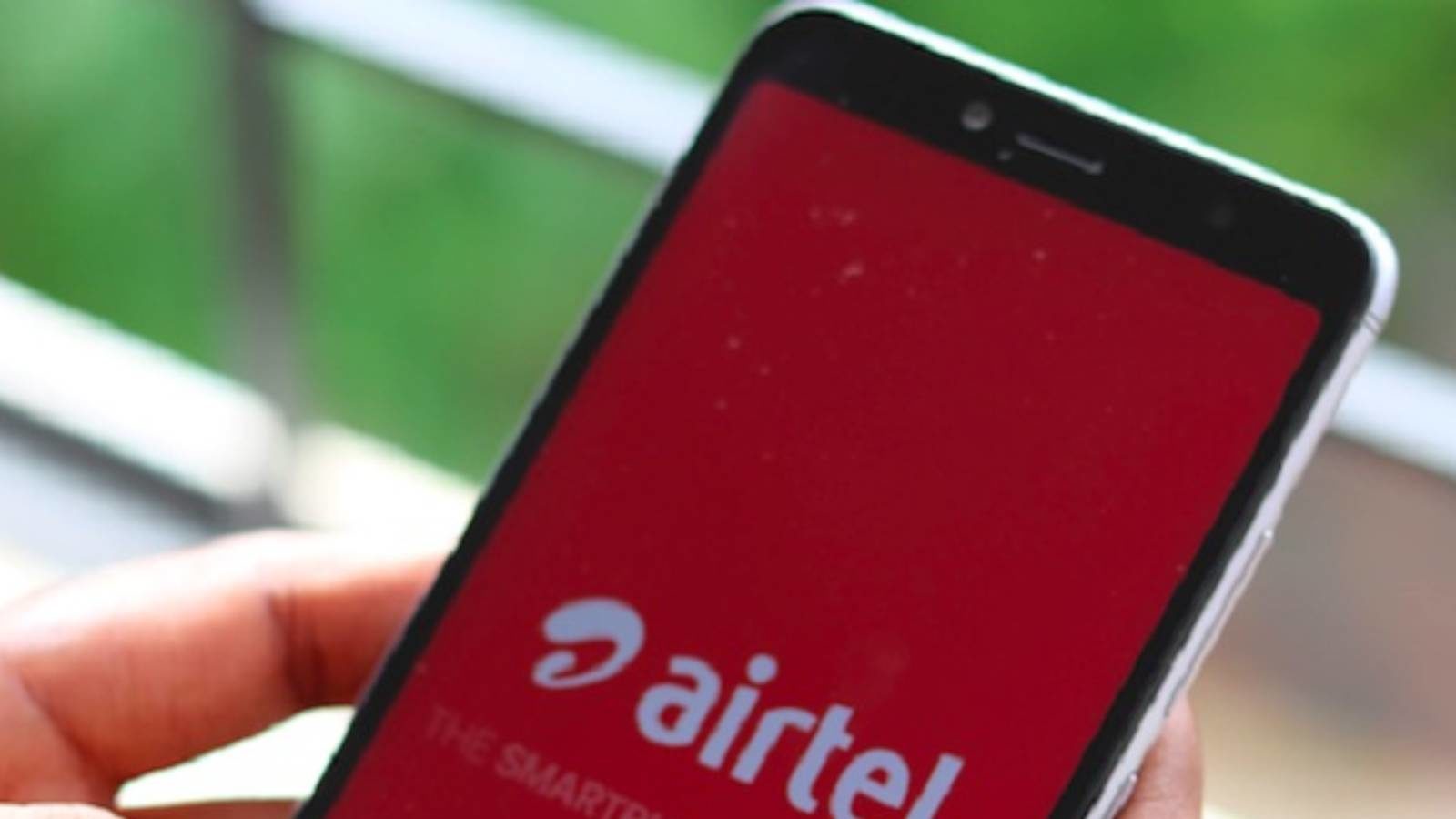 Airtel has told that the new plan is applicable from April 1. This means that those who had this Airtel plan before April 1, their membership will continue for 1 year. In all other cases, the validity of Prime membership has been reduced to 6 months. It is worth noting that other telecom operators can also make changes in their postpaid plans after this.

Hotstar Disney Plus subscription for 1 year
The company may have reduced Amazon Prime membership from 1 year to 6 months, but Hotstar Disney Plus subscription is still only for one year. Apart from this, in the above four postpaid plans, the customer gets 100 messages daily, unlimited calls to any number in the country. At the same time, in the postpaid plan of Rs 1599, the customer also gets the facility of Netflix. Airtel’s basic postpaid plans start at Rs 299, although no streaming service is available for free.

Amazon Prime increased the price
In December last year, Amazon Prime made its membership costlier by 50 percent. At present, Prime membership is available for Rs 179 for 1 month at Rs 459 for 4 months and Rs 1499 for a year.

airtel will change the tariff rates
Bharti Airtel’s South Asia and India MD and CEO Gopal Vittal had said in February that the company would increase its tariff rates this year. However, he also said that there will be no change in it for 4-5 months. He had said that the return of SIM consolidation and growth is necessary for the increase in tariff rates. According to Vittal, if the need is felt, the company will not hesitate to do so.