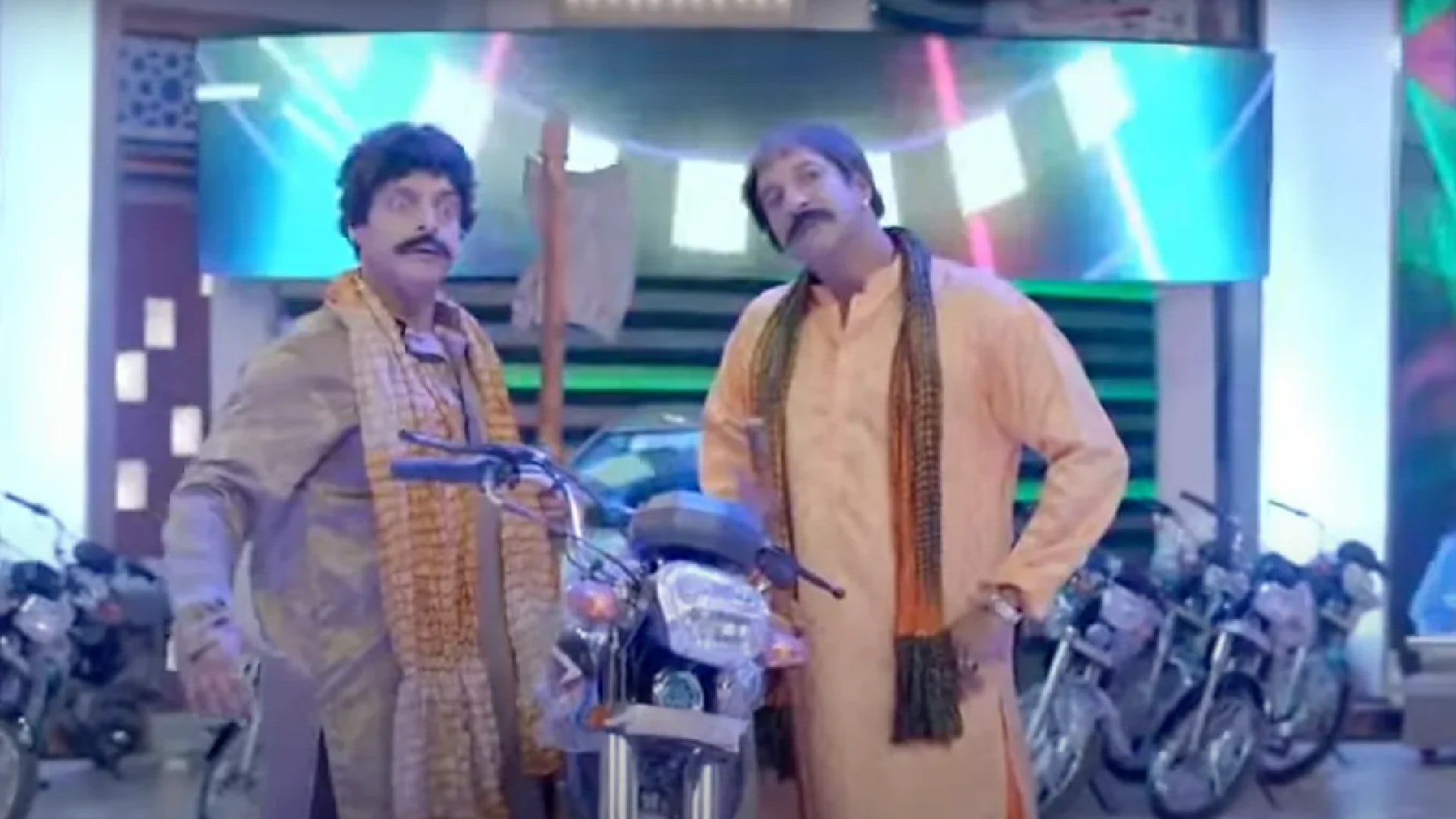 Pakistani film ‘The Legend of Maula Jatt’ has created panic all over the world. After a long time, a Pakistani film is in such headlines that articles are being written on it all over the world. Actor Fawad Khan’s performance is being praised. However, Fawad Khan is not alone, who has created ‘Jaljala’ among fans from cinemas to social media. Former Pakistan cricketers Wasim Akram and Shoaib Akhtar are also in the headlines. India and Pakistan will face each other in the T20 World Cup cricket match on Sunday. Earlier, a 2017 advertisement in social media has given people a chance to laugh.

The promo ad shows Akram and Akhtar fighting over a motorcycle. Seeing his acting in the advertisement, users are writing strange comments on social media. There is also a debate among Indian fans. one of the users wrote That he could not even recognize both the cricketers. Shoaib is recognizable when he looks closely, but Wasim Akram still does not understand. One user even wrote that both do better than bowling.

However, if we talk about the film ‘The Legend of Maula Jatt’, then Film Apart from Pakistan, it has been released in 500 screens across the world. On the first weekend itself, the film did a business of $ 23 million (about Rs 19.8 crore) at the global box office. Its first weekend earnings were Rs 11.3 crore in Pakistan alone. The film earned Rs 6.3 crore in the US, while it collected Rs 7.8 crore in England. The country where the film got the second highest response after Pakistan was Dubai. The film earned Rs 11.26 crore in Dubai alone.