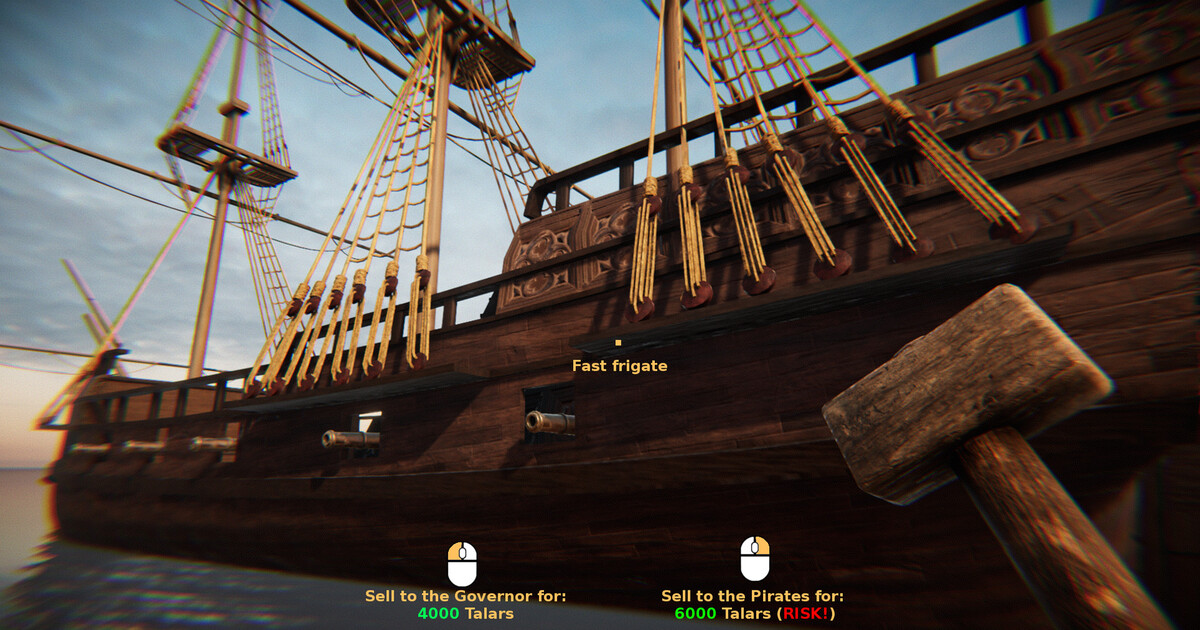 The Ship Builder simulation game has been announced. You can already watch the trailer for this work.

It is known that the developers of the President Studio are engaged in the development of the title. So, in Ship Builder, players will find themselves in the role of a craftsman who designs and builds ships at an old shipyard. The ship can subsequently be explored using items that can be found during research. Also, during the game, you have access to improving your equipment, selling ships and resources that are needed. All of this is aimed at expanding the capabilities of the company.

You also need to take into account your health during the game. So, you can’t work all day without breaks and snacks – as part of the game, this will lead to illness and missed work.

Ship Builder is a multiplayer game – up to 4 players can join one session.