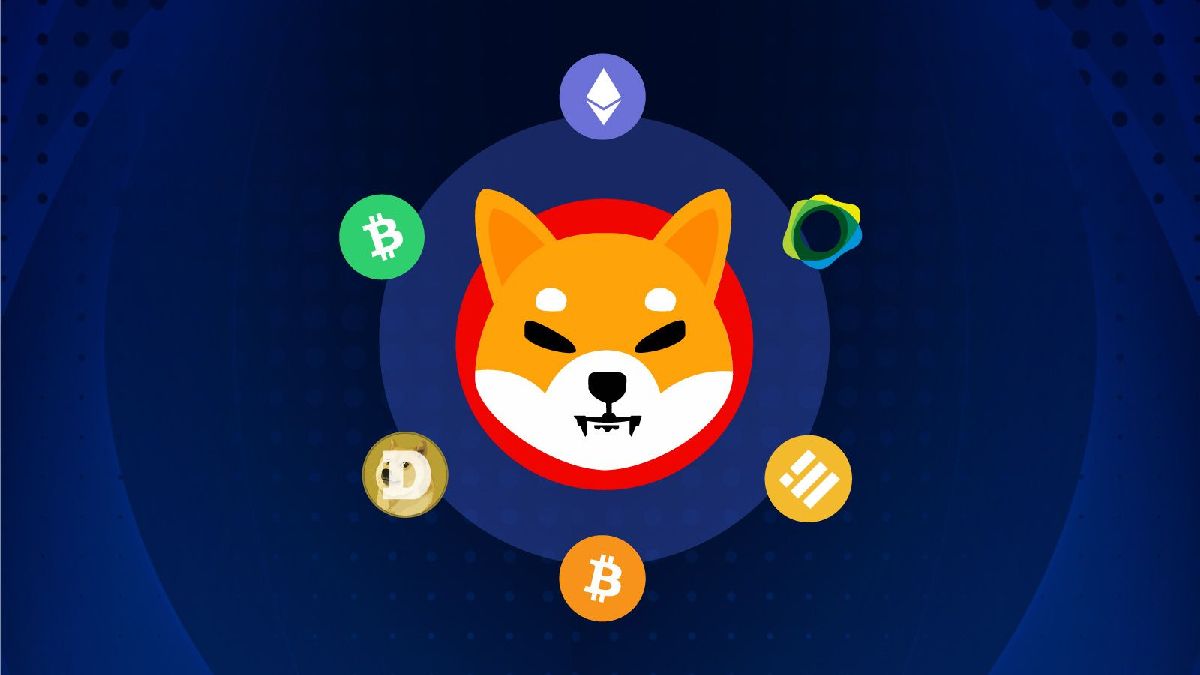 A new burning activity has been recorded in the Shiba Inu. The Shiba Inu Army has burned more than 270 million tokens while 160 million Shiba Inu tokens have been burned from an unknown wallet in a single transaction. This burning was done within 24 hours. The platform that tracks the burning of the world’s second largest mime cryptocurrency Shiba Inu has revealed that hundreds of millions of Shiba Inu tokens have been sent to dead wallets in the past day to reduce the circulating supply of tokens.

shiba inu According to burning tracking platform Shibburn, hundreds of millions of tokens have been burned in 22 transactions in the past day. The number of these tokens burned is reported to be 276,280,888. In addition, 160,549,026 SHIB tokens have been burned from an unknown wallet. The burning of tokens is usually done by the Shiba Inu team, in order to reduce the supply of tokens in the market. This process has been going on continuously for the last few days. But burning transactions are also tracked from an unknown wallet. Information about this wallet has not been given.

After the Shiba Inu Army burned more than 270 million tokens, its burn rate increased by 25%. Altogether 410,378,568,111,971 Shiba Inu tokens were taken out of circulating supply. There are still 558,186,954,742,224 tokens in the circulating supply. To reduce their numbers, the Shiba Inu Army may have to do many more burning transactions. This may take a long time. The burning of the token is done from time to time to reduce the market supply so as to increase the price of the token.

Shiba Inu Talking about the current price of , today, i.e. on August 29, its trade opening took place in red color. There has been a slight drop in the price of the token in the last 24 hours. Today its trade opened with a loss of 1.40%. According to Indian crypto exchange Coinswitch Kuber, at the time of writing the news shiba inu price 0.000958 was at Rs. The meme token saw an increase of 2.92% a day earlier.