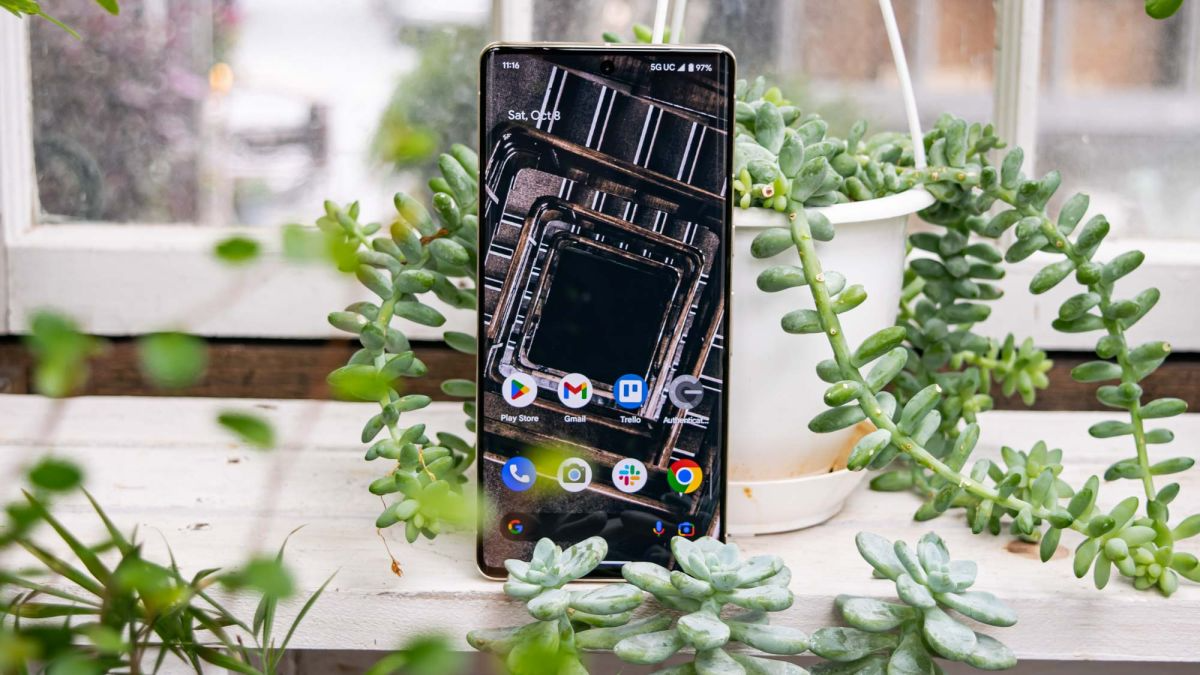 According to the German edition of WinFuture, referring to the findings of developers who are studying the codes of Google software products, the search giant is already developing two new smartphones, codenamed Shiba and Husky.

Judging by the characteristics, they will be released under the names Google Pixel 8 and Pixel 8 Pro. The fact is that they should be built on the basis of a new single-chip system code-named Zuma, on which Google is working together with the South Korean company Samsung. Of the characteristics of the SoC, it is only known that it will use a modem from the Tensor 2 processor – G5300. WinFuture suggests that Zuma is a modified version of the Samsung Exynos 2300 single-chip system.

It is also known that the Shiba model will receive a screen with a resolution of 2268 x 1080 pixels, while the Husky will get a display with a resolution of 2822 x 1344 pixels. Both smartphones with “dog” names will perform in a classic form factor – without moving body elements and a foldable screen.

The output of these smartphones should take place only next autumn.