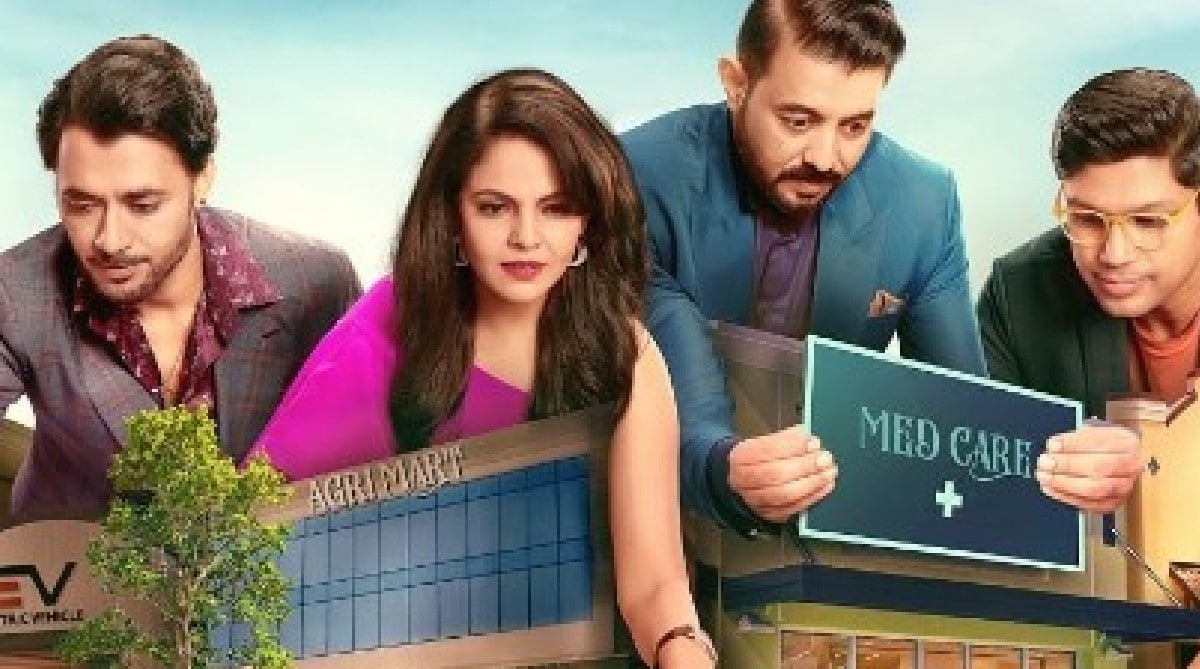 Shark Tank India 2: Season 2 of the business-based reality show Shark Tank India begins today (January 2). Shark Tank is the Indian version of Dragon’s Den, an American show. Its first season was fantastic. The makers of the show have high hopes from its new season as well. The audience is very happy with the resumption of this season. The first season of the show ended in December last year. Since then there has been excitement among the people regarding its new season.

Shark Tank India Season 2 will premiere on 2nd January on Sony Entertainment Television at 10 PM. This Show will be broadcast in place of Amitabh Bachchan’s show ‘Kaun Banega Crorepati’. Along with the Sony channel, the show will also be aired on the Sony LIV app. The makers of the show have recently informed about its release by sharing new posts related to the show. It was written in the caption of this post, ‘Now the whole of India will understand the value of business.’

Standup comedian Rahul Dua to host Shark Tank India Season 2. Dua is also a famous YouTuber. Let us tell you that its last season was hosted by actor Rannvijay Singh.