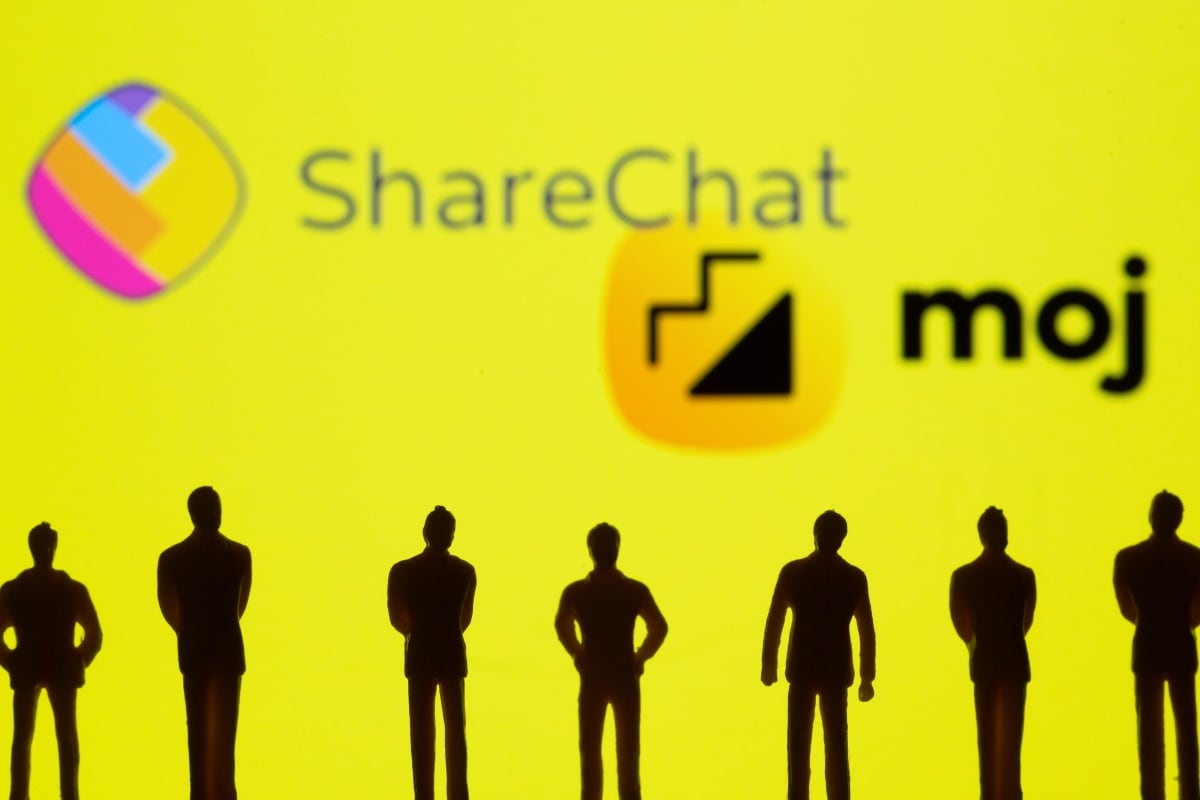 Social networking app ShareChat is preparing to acquire its local Rival MX’s short video platform for about $700 million. Competition in this segment has increased after foreign investors have made big bets. Short video apps have become popular in the country after the central government banned China’s Tiktok and some other apps about two years ago.

After the ban on Tiktok sharechat Owned by Mohalla Tech, the short video sharing app Mauj was launched. The number of users of Mauj has reached 160 million. Major Rival of Fun meta Has Instagram reels. In a cash and stock deal, Mohalla Tech will acquire MX’s short video platform TakaTak, according to a Reuters report. The value of this deal is about $ 700 million (about Rs 5,250 crore). The deal could be announced in a few days.

ShareChat is valued at around $4 billion (about Rs 29,800 crore). Its major investors include Temasek Holdings of Singapore and Twitter. ShareChat declined to comment on the deal. An MX spokeswoman said she had no information about it. After MX’s acquisition of TakaTak, Mohalla Tech will have two short video apps. The company plans to strengthen its reach by increasing the use of artificial intelligence tools. MX is estimated to have around 100 million users. ShareChat last year raised about $145 million in funding from Temasek and a few other investors. For this, the company was valued at about three billion dollars. ShareChat’s valuation has grown significantly in the last two years.

After the tension on the border with China, the central government banned some Chinese apps including Tiktok. ByteDance’s Tiktok had suffered a lot because of its large number of users in the country and it was included in its major markets. After the ban on Tiktok, the number of users of some local apps has increased rapidly.