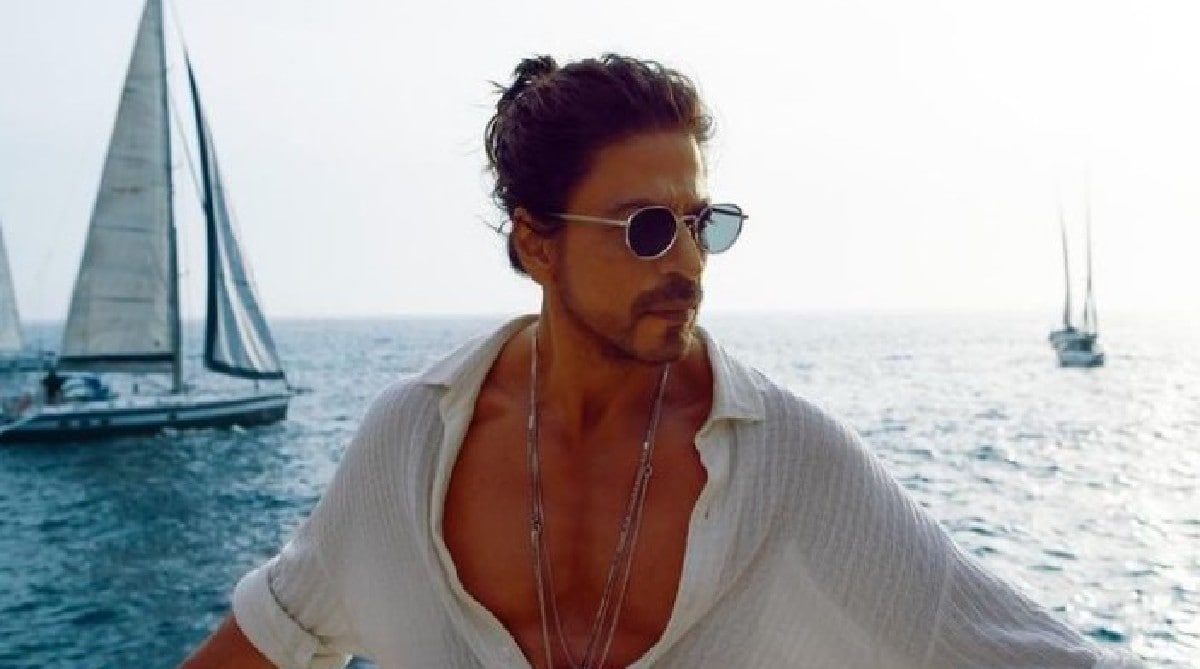 Shah Rukh Khan To Join Fifa World Cup 2022, Shah Rukh Khan’s film Pathan is going to release next month. A song ‘Besharam Rang’ from the film has been released a few days ago, which has been liked by the people. It is being told that King Khan i.e. Shahrukh is going to reach the finale of FIFA World Cup 2022 for the promotion of his film. Shahrukh himself has given this information by sharing a video on his social media account.

Shahrukh According to this video, he is about to reach the final of the FIFA World Cup 2022 to be held on 18 December. In the video, King Khan says, ‘Fasten your seat belt. The weather is about to get worse. Because I am coming to watch the FIFA World Cup final on 18th December evening and remember Pathan is releasing on 25th January. Get ready for tremendous action. People are very fond of this video of Shahrukh.

Millions of people have seen this video of King Khan in just a few hours. Fans are commenting fiercely on this video of him. King is busy promoting his film. Shahrukh Khan Film Pathan is going to be seen on the big screen after many years. His previous film ‘Zero’ did not perform well at the box office.

Pathan is an action thriller film directed by Siddharth Anand. She is also accompanied by Deepika Padukone and John Abraham in the film. This film has been produced by Yash Raj Films. Shah Rukh appeared in cameo roles in several films this year. These include Laal Singh Chaddha, Brahmastra and Rocketry: The Nambi Effect. In the new year, Shah Rukh Khan will be seen playing the lead role in Pathan.