Shahrukh Khan had said on the question of being a Hindu, Artist does not matter… 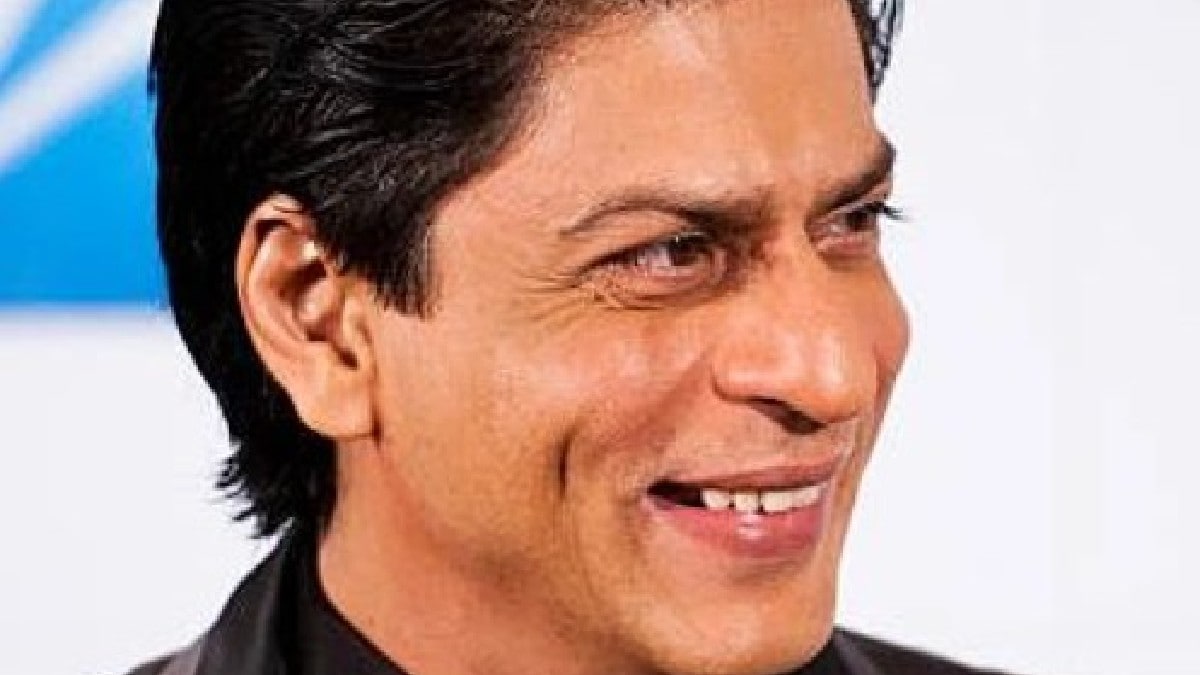 Shah Rukh Khan’s film ‘Pathan’, which has been involved in many hit films in Bollywood, is going to be released in theaters next month. A song ‘Besharam Rang’ from the film has been released a few days back. Shahrukh and Deepika’s chemistry is looking good in the film. However, there is a controversy regarding the color of the bikini worn by Deepika in this song. Accusing the film of spreading obscenity, religious organizations have also demanded to boycott it. Amidst this controversy, an old video of Shah Rukh Khan is being shared, in which he is seen talking about religion.

this video Shahrukh Khan It is from an old interview. In this Shahrukh was asked if he was a Hindu and his name would have been different if things would have been different for him. He was told, you are a good Muslim, but if your name was Shekhar Krishna from SK… On hearing this, Shahrukh said in the middle – Shekhar Krishna not SRK i.e. Shekhar Radha Krishna. After this, read the answer given by Shahrukh.

king khan That said I don’t think anything would have been different. Artists have that tendency that it doesn’t matter which community and sector they belong to. You either like his art or you don’t. If you call me by any name, I would be just as sweet. The simplicity with which he answered this question is being shared on social media.

The film Pathan is scheduled to release in theaters on January 25. The film stars Deepika Padukone and John Abraham in lead roles alongside Shah Rukh. It will be interesting to see how the film performs at the box office after being mired in so many controversies. Shahrukh’s fans are waiting to see him on the big screen after a long time.