Shah Rukh Khan stopped by custom officials at Mumbai airport, fined so many lakhs for watches worth 18 lakhs! 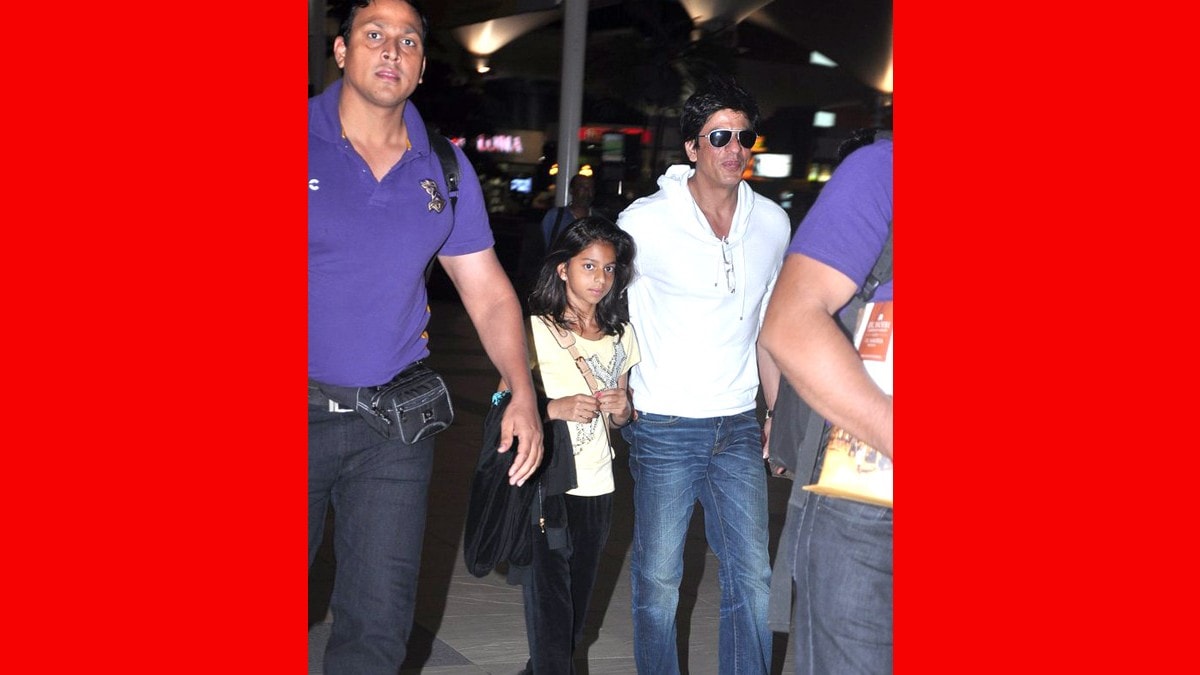 The news of Bollywood’s King Khan and superstar Shahrukh being stopped for hours at the Mumbai airport has come to light. Shahrukh was returning from Sharjah late on Friday. It is being told that Shahrukh had very expensive watches and their covers were also there. The cost of all these things has also been said to be close to Rs 18 lakh. The customs department stopped Shahrukh and let him go only after paying the customs duty.

Shahrukh Khan Reached Mumbai airport by his private chartered plane. He had gone to launch a book in Dubai. When he reached the Mumbai airport, he was stopped by the customs staff. He had valuables worth Rs 18 lakh. Expensive watches have been described in this. Sources in the intelligence unit of the airport, according to media reports, said that Shahrukh Khan was not allowed to leave without paying the custom duty for the watches. Shahrukh had to pay custom duty of 6.83 lakhs for these.

let you know Shahrukh Khan Arrived at Mumbai airport around 12.30 pm on Friday night. They were stopped by the Customs at the Red Channel of Terminal T3. He also had a team with him. Upon investigation, it was found that his bag contained watches of the brands Babun & Zurbk, Rolex and Spirit. Apart from this, Apple Watch is also being told. He was interrogated for about an hour. After that Shahrukh was let go by the customs department but his bodyguard was stopped. After that his bodyguard paid this custom duty.

This process of the customs department lasted till the next morning i.e. Saturday, after which the customs officials released Shahrukh’s bodyguard Ravi at around 8 in the morning. According to reports, Shahrukh had gone to attend the Sharjah International Book Fair 2022. Here he was awarded the Global Icon of Cinema and Cultural Narrative Award.