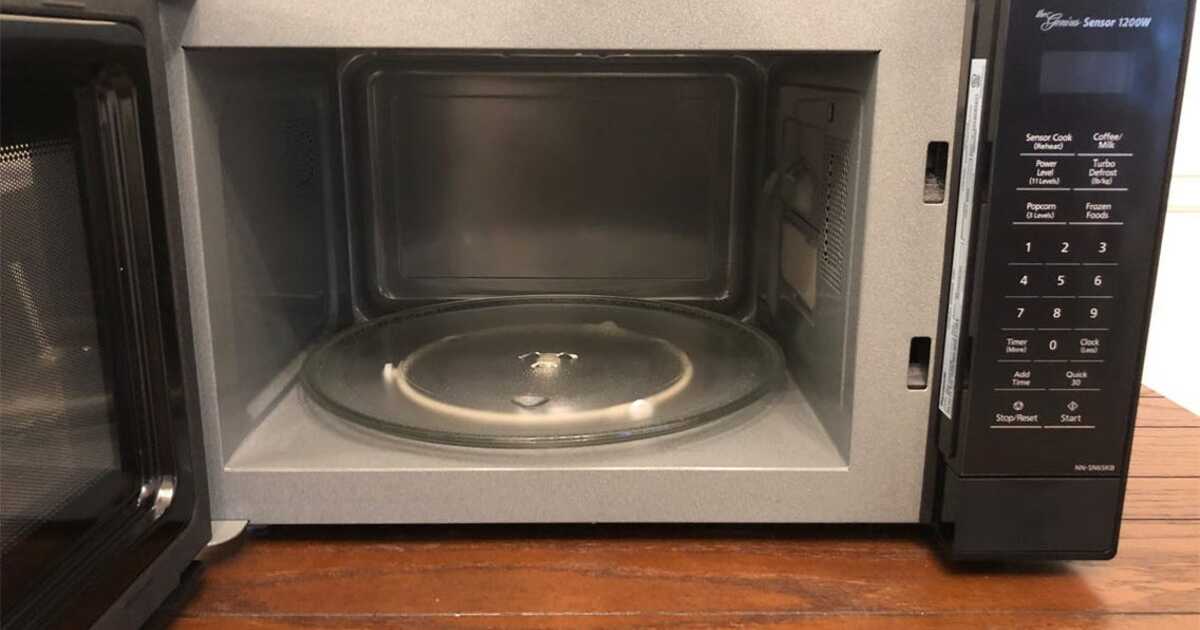 In addition to the first satellite, the USSR created, for example, the first microwave ovens. More about this – in the material “Life”.

There are seven developments, the authors of which are considered to be scientists from the USSR. And in this they are ahead of the United States.

The first nuclear-powered icebreaker “Lenin” was launched in the USSR in 1957. Now in the Russian Federation there are six such devices and more than 10 diesel ones. The United States has two diesel-powered icebreakers on the move, and one on the road.