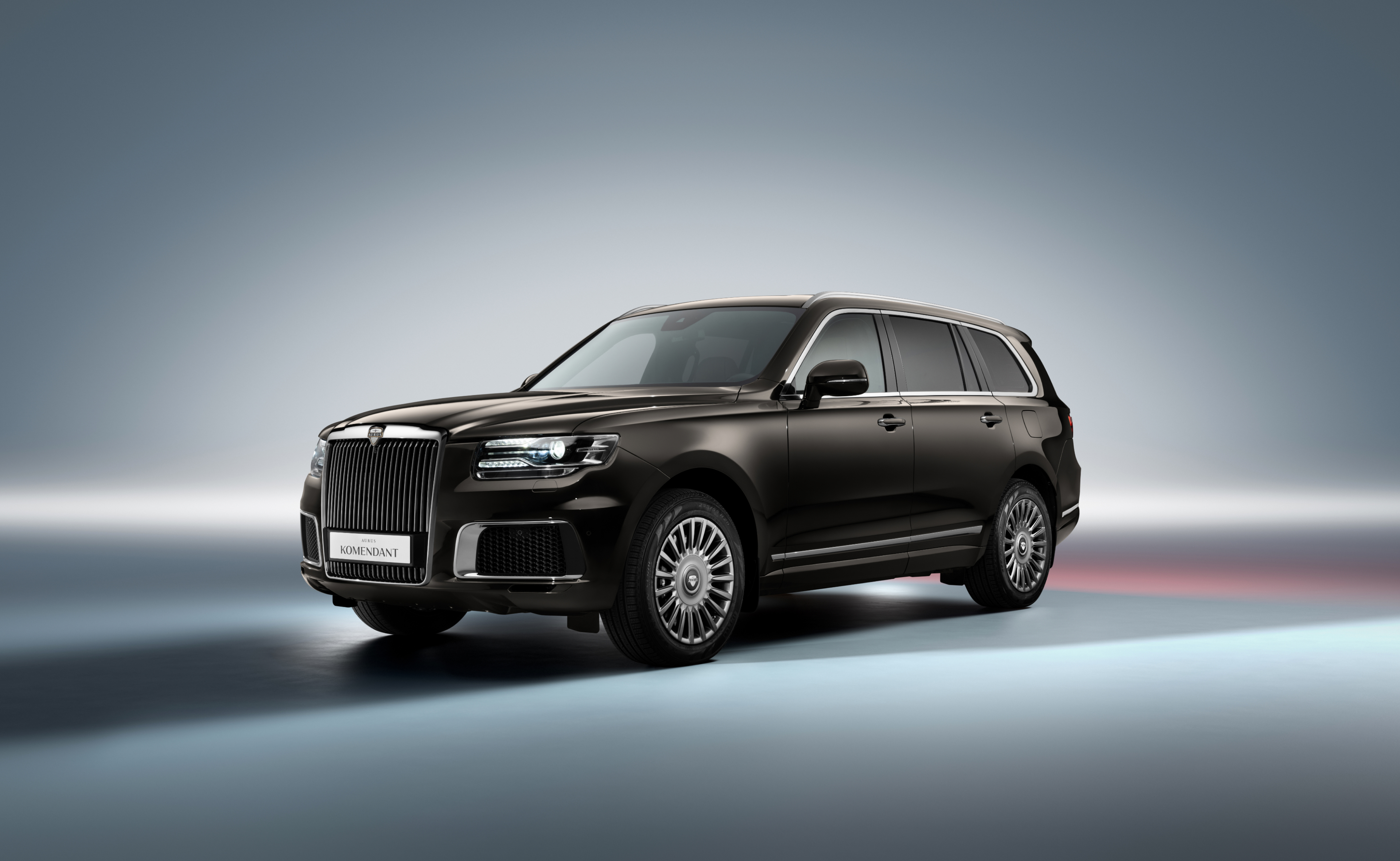 The press service of Aurus announced that on November 26, mass production of the Russian luxury SUV Aurus Komendant began in the Alabuga special economic zone. The event was attended by Deputy Prime Minister and Head of the Ministry of Industry and Trade of the Russian Federation Denis Manturov, as well as President of the Republic of Tatarstan Rustam Minnikhanov.

Serial production of the first Russian luxury SUV has started at the Aurus plant in Tatarstan. For the Aurus project, this is a transition to a fundamentally new stage with an emphasis on Russian know-how, materials, components – their share is already 70%: the main components of the car, power plant, transmission, electronics, interior and decorative solutions.

The all-wheel drive Aurus Komendant is built on the Unified Modular Platform from FSUE NAMI and is equipped with a 600 hp hybrid power plant, which includes a 4.4-liter V8 petrol turbo engine and a 62-horsepower electric motor, as well as a domestic nine-speed “automatic”.

Aurus Komendant will be available in nine colors as well as seven customizable interior colors. Also, the car will receive an armored version.

The price starts at 33.7 million rubles, the start of commercial sales is scheduled for the first quarter of 2023.