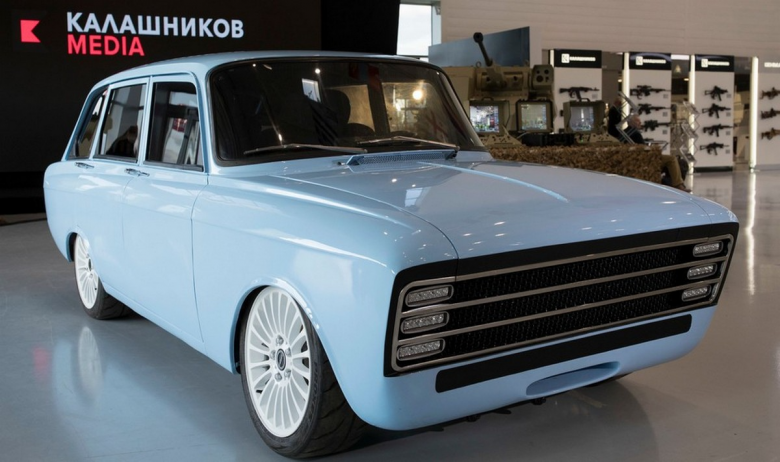 Moscow Mayor Sergei Sobyanin announced the start of work on the creation of a new domestic platform for the Moskvich electric vehicle during a visit to the plant of the same name and at the signing of an agreement on cooperation in the development of passenger vehicles between the Moscow government and KAMAZ.

Together with our technology partner, we outlined a program for the resumption of work of the now plant called Moskvich. At the first stage, we will be engaged in the SKD assembly of machines from countries friendly to us, at the second stage – a deeper localization of this production, well, in parallel with this process, without directly waiting for any first results, from today we begin to work on creating our own platform [для] electric car called “Moskvich”.

Earlier, the head of the Ministry of Industry and Trade, Denis Manturov, said that the production of new Moskvich vehicles should begin before the end of 2022. KAMAZ will become the main technological partner of the brand, and Chinese companies are planned to be involved in the creation of the car itself. However, according to recent rumors, KAMAZ will no longer be able to helpand the Chinese will not want to work on the project because of the threat of secondary sanctions.

The Russians, as the survey showed, more than half of Russians are skeptical about the revival of Moskvich cars