Selling exclusively in China, the Core i5-12490F processor has noticeably fallen in price and has become a more interesting purchase compared to the Core i5-12400 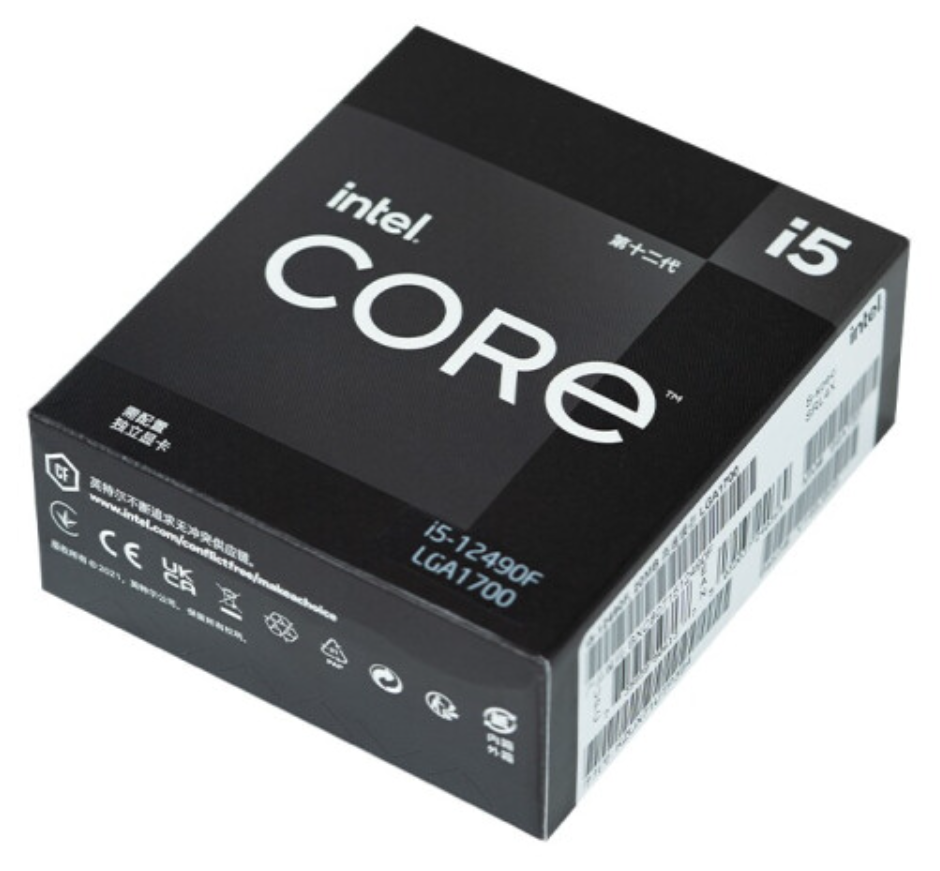 The six-core Core i5-12490F is a special member of the Alder Lake lineup as it is sold exclusively in China. At the time of release, the price was approximately $260, but four months later, the price dropped to $207. As a result, the CPU is now a more attractive purchase than the same six-core Core i5-12400 with a suggested retail price of $200 (in the US).