Self-driving buses and flying taxis by 2025 and Hyperloop by 2040. South Korea outlines its plans for advanced transport technologies 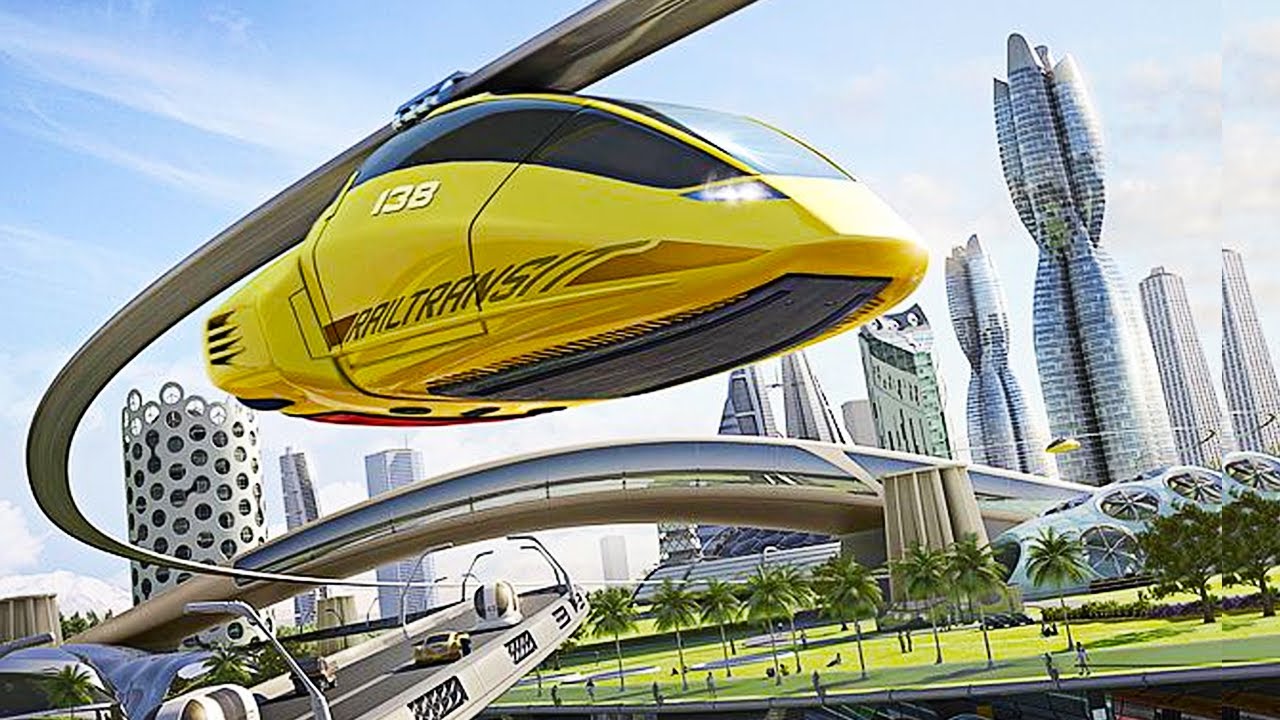 South Korea intends to be one of the first to allow mass unmanned public transport, launch Hyperloop lines and fill cities with flying taxis and more.

The Ministry of Land, Infrastructure and Transport has published its roadmap for the coming years. In particular, as early as 2025, unmanned buses with a level 4 autopilot should become commercially available in the country, and in 2027 ordinary private cars with the same autopilot should be allowed on the roads. Korea intends to commercialize level 3 autopilots at the end of this year.

In addition, the country is going to launch urban public air transport. In this case, we are talking about devices like flying taxis. Already in 2025, such services will be available in the country. Initially, such devices are planned to be launched between the center of Seoul and the airports of Incheon and Gimpo. According to the roadmap, several vertiports will be built in major cities by 2030 to better connect airports, railway stations and bus stations.

In addition, Hyperloop trains are also being considered in the country. But, while just a few years ago, when there was the first boom in this technology, many countries were eager to announce that they would launch the first branches literally in the coming years, South Korea set itself a much more realistic goal: to launch cargo lines in 2040.