Self-driving bicycles: what attempts to create them were and are they needed at all 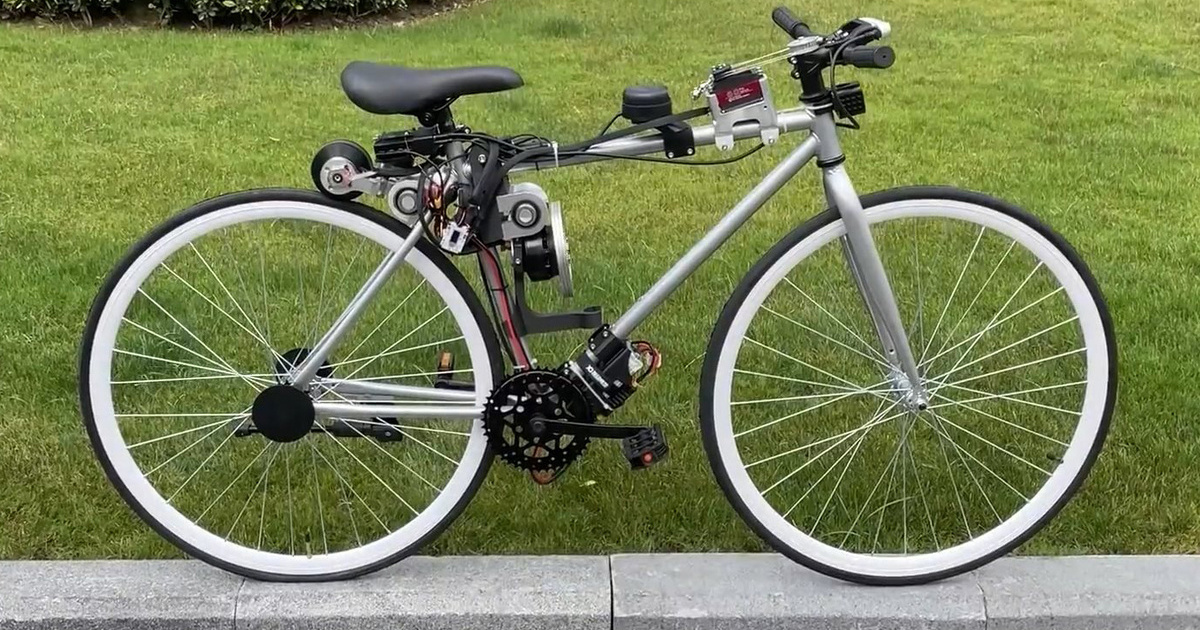 Many have heard of unmanned vehicles and airplanes. At the same time, there is also such a form of transport as unmanned bicycles. About them – in the material on “Habré”.

Summer 2021 Huaweitested a new model unmanned bike… It is equipped with a steering wheel control system, camera, gyroscope, rangefinder, accelerometer. In this case, the computing unit based on artificial intelligence is located under the seat – above the rear wheel of the bicycle. The battery here allows you to ride for two to three hours without recharging. And this is just one example of such developments.

Back in 2019, over the creation of automatic bicycles and scootershave worked Uber… True, the project eventually closed in the spring of 2020, when the bicycles were acquired by the Lime company. As the manufacturer noted, the advantage of this type of transport is that it can independently reach various charging stations, service stations, etc.

London company Sparky Automotivedeveloped a prototype semi-automatic bike… The user can control it remotely: it is possible to control the speed and direction. So far, nothing is known about the future of this product from the manufacturer.

Specialists from Massachusetts Institute of Technologyhave come up with a practical solution for rental systems. So, after the trip is over, a bikewill turn from two-wheeled to three-wheeled. This will ensure the stability of the structure. In addition, the bike automatically travels to the next customer. You can control such a bike remotely.

Company AutoBikepresented self-navigation bike(it is planned that he will independently travel around the campus and identify objects in real time). This device is remotely controlled by a person. So far, the creators are still working on the model, and the transport ready for sale will appear in 2022 in the fall.

German experts suggest that self-driving scooters and bicycles may well appear on city streets earlier than similar cars. At the same time, scientific evidence suggests that unmanned vehicles may require dedicated separate roads capable of transmitting and reading signals. It is also possible that there will be places where unmanned bicycles will be located, where it will also be possible to get on this transport. In addition, unmanned vehicles are generally considered safer than those under human control.