Seeing the new plan of Maruti Suzuki, all the brands will be sweating, will bring out the cars 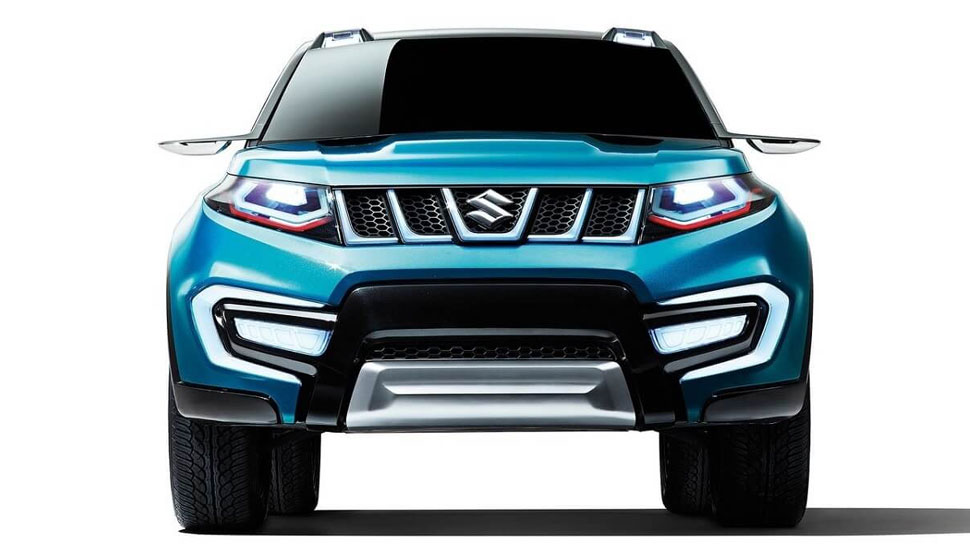 New Delhi : India’s largest automaker Maruti Suzuki has planned to launch many new cars to further strengthen its hold in the market. The company’s market share in the domestic passenger vehicle segment is strong and if a Maruti Suzuki official is to be believed, the company is preparing to maintain its dominance here. For some time now, there has been a decrease in the sales of the company, which probably remains a matter of concern for the company.

A senior company official said that to maintain dominance in the domestic passenger vehicle segment in the coming times, it is necessary to strengthen the SUV sub-segment. The market share of Maruti Suzuki India (MSI) in the domestic passenger vehicle segment had come down to 45 per cent from 48 per cent last year. To fill this gap, the company is laying special emphasis on the SUV segment.

There are 46 products in the SUV segment

MSI Senior Executive Director (Sales and Marketing) Shashank Srivastava said in a conversation with PTI that if the company has to achieve its goals in the market, then it has to perform well in the SUV segment. He added that the company’s market share in the non-SUV segment has been increasing in the last five years and is only behind in sub-segments like SUVs. He said, “Therefore, we are looking to strengthen our SUV portfolio… Presently there are 46 products in the SUV segment in the industry. We have two – Brezza and S-Cross.”

He further added, “Brezza is a leader in the entry-level SUV segment… so that means even if you have a best seller like Brezza… we have less market share in the SUV segment. That means we need to expand the portfolio. There is a need to strengthen and we are preparing to do the same.” He said that the share of SUVs in the passenger vehicle segment is 38 percent, which was 32 percent last year.